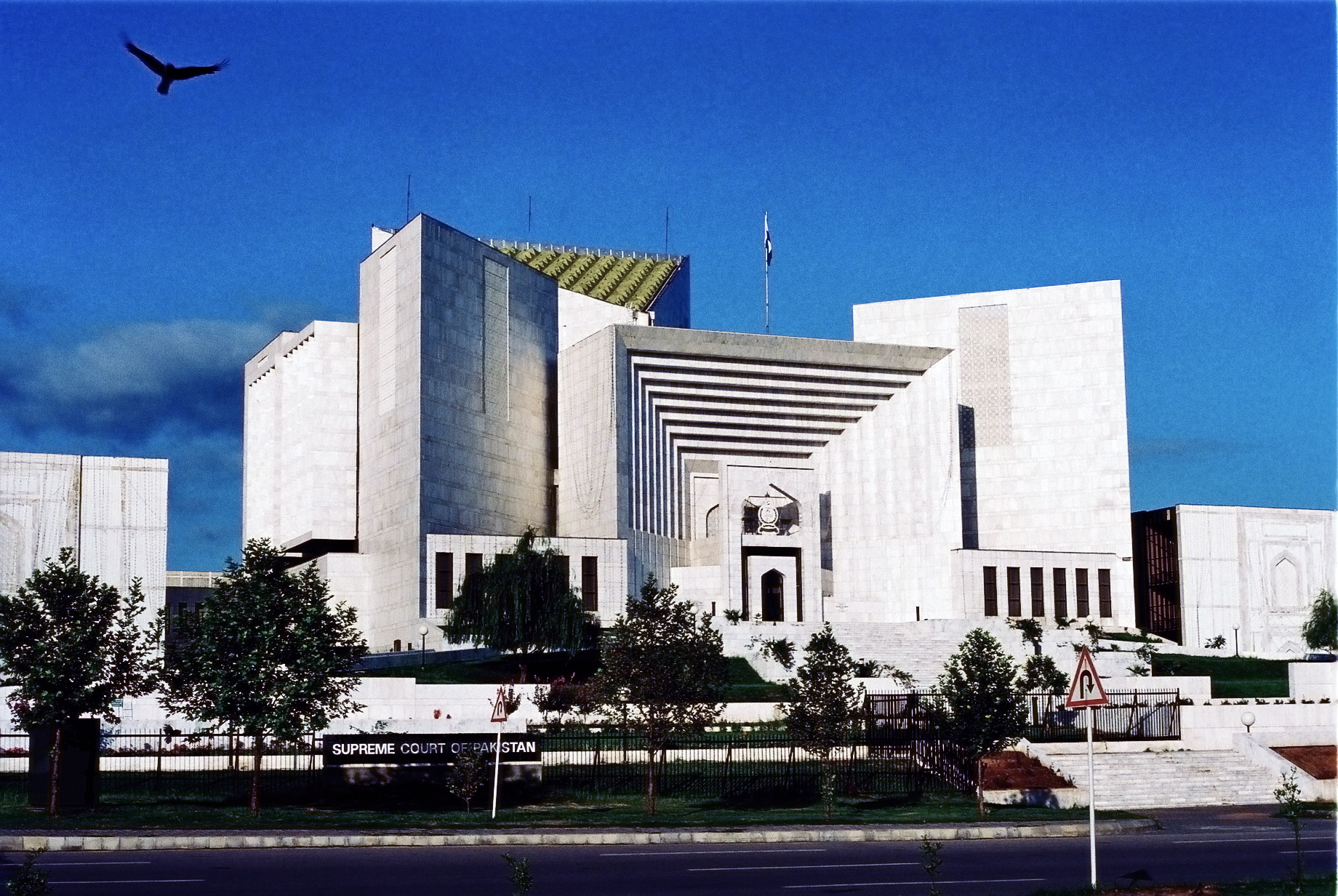 Prime Minister Imran Khan has written to the Supreme Court (SC) requesting the establishment of a high-powered judicial commission to investigate the “lettergate” scandal.

According to the TV channel’s sources, the premier in his reply to the Supreme Court, which is currently hearing the suo motu notice regarding the National Assembly (NA) deputy speaker’s ruling on the no-trust motion, which will be submitted by his lawyers today, also demanded an investigation into horse-trading and defections by members of his party, Pakistan Tehreek-i-Insaf (PTI), to opposition parties prior to the National Assembly voting on the no-trust motion.

According to sources, the prime minister met with his legal team yesterday to discuss this matter (Tuesday, April 5, 2022).

PM Imran made it clear to the apex court in his response that the National Security Committee (NSC) had admitted during its meeting that there was a ‘foreign conspiracy to destabilize the PTI government.

In his response, the prime minister claimed that the country’s opposition parties had pursued a foreign agenda in an attempt to destabilize the elected government.

It is worth noting that Advocate Naeemul Hassan has also filed an application with the Supreme Court, requesting an investigation into the ‘threatening letter’ that the premier waved in front of the crowd during the PTI’s March 27 rally in Islamabad, and which he claims was sent by a superpower, threatening Pakistan with dire consequences if the no-confidence motion was not passed.