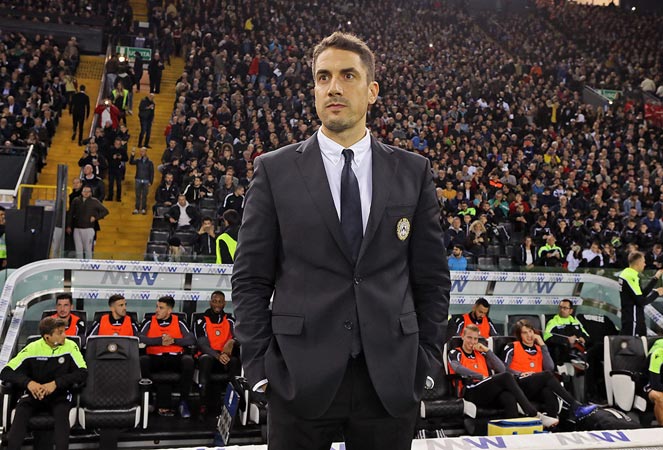 MADRID: Julio Velazquez will take over as Alaves coach for the rest of the season following the sacking of Jose Luis Mendilibar, the La Liga club announced Tuesday. The 40-year-old Velazquez, who had spells in charge of Villarreal and Real Betis while they were in the second division, has eight games left to save Alaves from relegation. He inherits a team six points from safety after Saturday’s 4-1 loss at Atletico Madrid. Velazquez’s first game in charge comes against Osasuna on Sunday. Alaves have won just once in their past 18 matches. Velazquez has also coached in Italy with Udinese and had stints at Belenenses, Vitoria Setubal and Maritimo in Portugal. He left Maritimo in November after a poor start to the season.