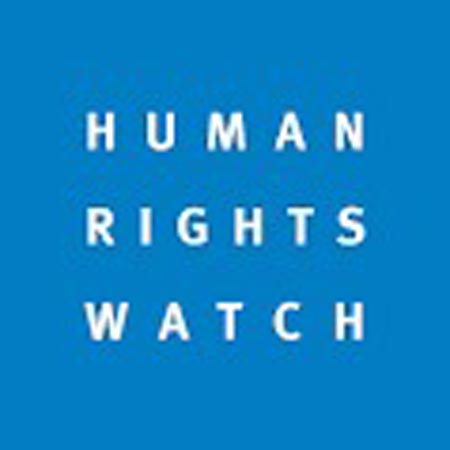 The Human Rights Watch (HRW) has criticised Prime Minister Imran Khan’s “move to dissolve the Parliament rather than face a no-confidence” and said that the action “effectively deprives Pakistani citizens of their right to choose their government”.

The watchdog said that the “move has plunged Pakistan into constitutional crisis”. It added that the legal experts, journalists, and rights groups have condemned the April 3 actions “as an assault on the country’s democracy”.

“Imran Khan’s dissolution of the Parliament to prevent it from voting so that he could remain in office threatens core democratic principles. It infringes on the rights of Pakistani citizens to choose their government, which is protected under the International Covenant on Civil and Political Rights,” said the HRW.

The watchdog said that the Imran Khan-led government’s threatened use of violence, allegations of treason, and abrogation of the constitution are “hallmarks of dictatorship, which Pakistanis have previously endured and should not have to endure again”. On Sunday, the National Assembly had to vote on the no-trust motion against the PM, but NA Deputy Speaker Qasim Suri ruled out the no-trust motion under Article 5, subsequently, President Arif Alvi dissolved the National Assembly on the PM’s advice and ordered fresh polls in the country. The ruling plunged the country into a political crisis and on the same day Chief Justice of Pakistan Umar Ata Bandial took notice of the political situation in the country and said that “any orders and actions that Prime Minister Imran Khan and President Arif Alvi regarding the dissolution of the National Assembly shall be subject to the order of this court.”