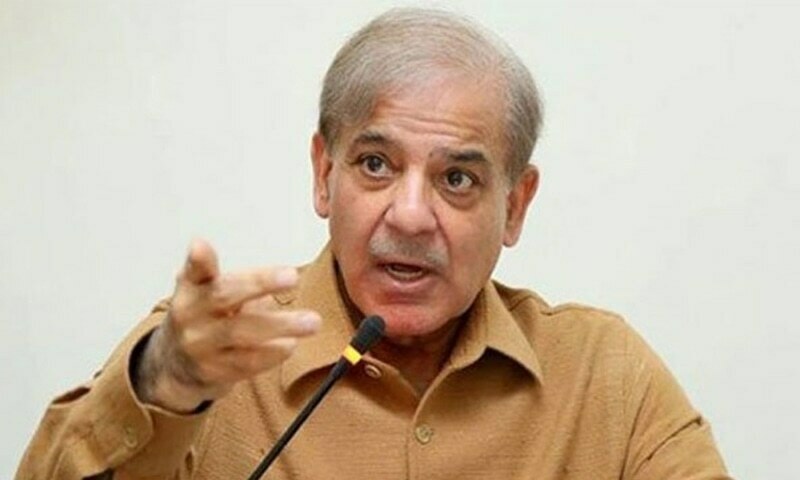 On Tuesday, PML-N President and Leader of the Opposition in the National Assembly Shahbaz Sharif asked Chief of Army Staff General Qamar Javed Bajwa and DG ISI to present evidence before the nation on whether the Opposition leaders have committed treason.

He wondered whether the Army Chief had seen the minutes of the National Security Committee meeting. He called upon the COAS and DG ISI to release a clarification regarding the NSC meeting.

“I demand COAS and DG ISI to take notice of this issue and produce evidence in the Supreme Court if we have committed treason,” Shahbaz said, adding that he has never spoken such clear words before.

He said the former law minister and NA deputy speaker declared 192 MNAs ‘traitors’ under Article 5. “If we are traitors, then bring evidence,” he added.

Lashing out at the National Assembly deputy speaker’s ruling, the PML-N president deplored that if voting on the no-confidence motion was not held again, then Pakistan would become a banana republic. He said that though the early election was the opposition’s demand but the government announced elections after breaking the constitution.

He held that both President Arif Alvi and Prime Minister Imran Khan violated the constitution.

“The Constitution of Pakistan has been trampled by them,” he added. Taking a dig at prime minister, the opposition leader said that telling lies was in the nature of Imran Khan. He (Imran) could sacrifice everything for the sake of his self-interest, he maintained.

He reminded the nation that when there was a demand by some parties to expel the French envoy on the issue of the blasphemous publication, Imran refused to do so saying that the European Union would become angry with us and it would hurt our textile exports.