* 'Javed Iqbal' was initially cleared by all censors, but an abrupt objection from the Punjab Information & Culture Department marred the screening just two days before 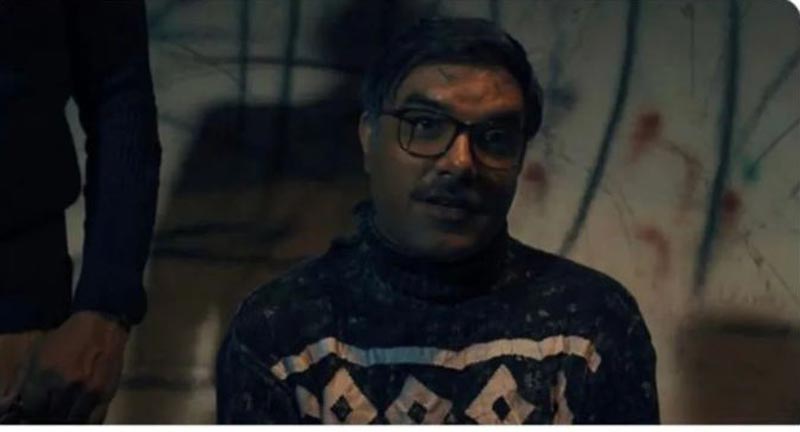 Javed Iqbal: The Untold Story of a Serial Killer, a film based on Pakistan’s worst known criminal, is set for a worldwide premiere at the forthcoming 2022 UK Asian Film Festival.

Javed Iqbal is slated to be the opening film at BFI Southbank in London on May 4, according to reports by international news websites. The announcement comes a little over two months after the film was barred from screening in theatres across Pakistan. The reason, however, was conveyed to be “complaints being received from different quarters against the film”.

Javed Iqbal was initially cleared by all censors, but an abrupt objection from the Punjab Information and Culture Department marred the screening just two days before the film was to see the light of day.

The film is based on the story of Javed Iqbal from Lahore. In 1999, he confessed to abducting, abusing and murdering over 100 boys in Lahore between 1998 and 1999 when he surrendered at the office of an Urdu daily newspaper. His wicked ways of luring children and disposing of their bodies in barrels of acid after the crime attracted widespread attention and sent shock waves across Pakistan, leading to him being listed among the most notorious serial killers.

Javed Iqbal was written and directed by filmmaker Abu Aleeha, who based it on his own book titled Kukri. The two-part book delved into the life and crimes of the killer and attempted to unearth how Javed Iqbal became what is he is known for being today.

“It’s a moment of pride that the UK film festival is honouring our film but, unfortunately, we can never recognise the worth of our content and our people,” said Yasir Hussain in a post, sharing a screenshot of a Deadline article. “Although this story of Pakistan got banned in Pakistan, do watch the five films made on our culture this Eid.”