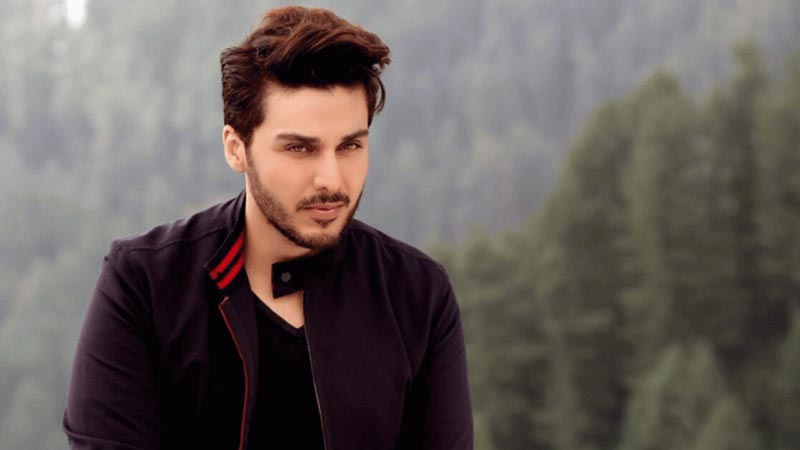 But how do you think these stars would feel if the clip they are going to recreate is their very own?

Something similar happened to Ahsan Khan.

If you are regular on social media, you might have come across a throwback video of Ahsan introducing himself. “I’m a British-Asian actor mostly working from Pakistan and I live here and there as well,” are the words social media has been ringing with for the past week.

After resurfacing, the video careered across Facebook and Twitter. Some people saw it as fodder for memes and churned out crazy templates. Others, however, dropped mean and unkind comments and targeted Ahsan’s accent. But the actor was not going to let the virality of his clip get to him, and decided to laugh along all those who are amused by his interview.

He recreated the video with his children and posted it on Instagram.

“‘I live here and there’,” wrote Ahsan. “Getting on the trend with the kiddos.”