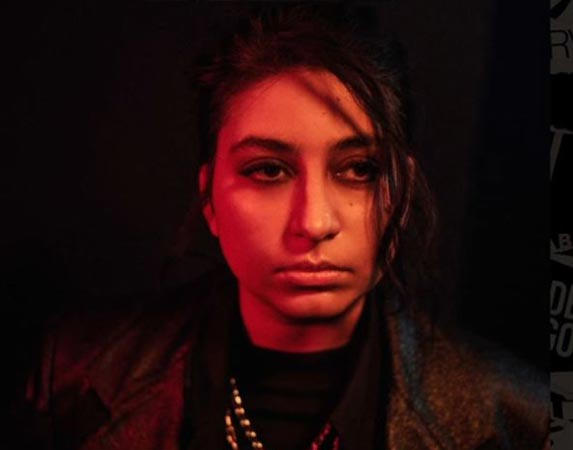 Pakistani singer Arooj Aftab bagged a Grammy Award on Sunday night, making her the first and only Pakistani artist to win the accolade. The singer won the award in the Best Global Performance category for her single Mohabbat at the 64th Annual Grammy Awards 2022. “I think I’m gonna faint. Wow thank you so much. I feel like this category in and of itself has been so insane,” Aftab said while accepting her award. “I made about everything that broke me and put me back together. Thank you for listening to it and making it yours,” she added. Ever since the news broke out, several Pakistani celebrities took to their respective social media accounts to celebrate the big win. From Mahira Khan to Ali Zafar, stars were over the moon as they lauded the Mehram singer.