CPC calls for inspection of work safety across China 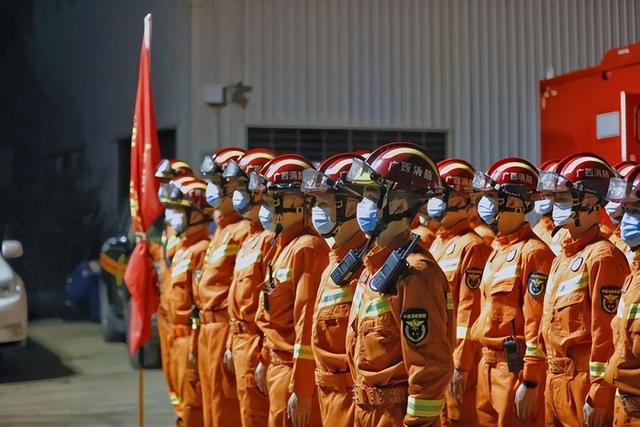 A key meeting of the Communist Party of China has highlighted the need to draw lessons from the crash of the China Eastern Airlines jet on March 21 and called for a nationwide inspection of work safety to maximize efforts to prevent further accidents.

At the meeting of the Standing Committee of the Political Bureau of the CPC Central Committee, participants were briefed on the emergency response to the accident involving China Eastern Flight MU5735, which crashed midflight with 123 passengers and nine crew members aboard into a mountainous area in the Guangxi Zhuang autonomous region.

Xi Jinping, general secretary of the Communist Party of China Central Committee, presided over the meeting. At a high-level meeting on Monday, Xi and other senior leaders observed a moment of silence for the crash victims.

Participants in Thursday’s meeting expressed grief over the deaths of the 132 people, and they called for continuous efforts in the response to the accident.

It is important to continue with sound measures to sort out the remains and belongings of the victims and hand them over to their loved ones in order to bring dignity to the deceased and consolation to their families, said a statement released after the meeting.

The aid measures to the families of the victims must be scaled up to help them get through this difficult period, the statement said.

The meeting urged various authorities to conduct the investigation into the accident in a scientific and orderly manner, and noted that experts from different sectors must be involved to analyze the flight data and determine the cause and nature of the accident.

Information involving the accident must be made public in a timely, accurate, open and transparent manner to actively respond to concerns from the public, the statement said.

The participants reiterated the importance of coordinating development and security, saying that growth cannot be pursued at the cost of security.

The meeting required all sides to draw lessons from the accident, further improve accountability in relation to work safety and ensure the full assumption of responsibilities related to work safety.

A nationwide work safety inspection will be conducted to comprehensively investigate and rectify various risks and potential hazards to maintain social stability, the statement added.

The meeting pledged to hold accountable not only those who are directly responsible, but also related officials, for accidents that were caused by dereliction of duty, a lack of precautionary measures and ineffective investigative measures.