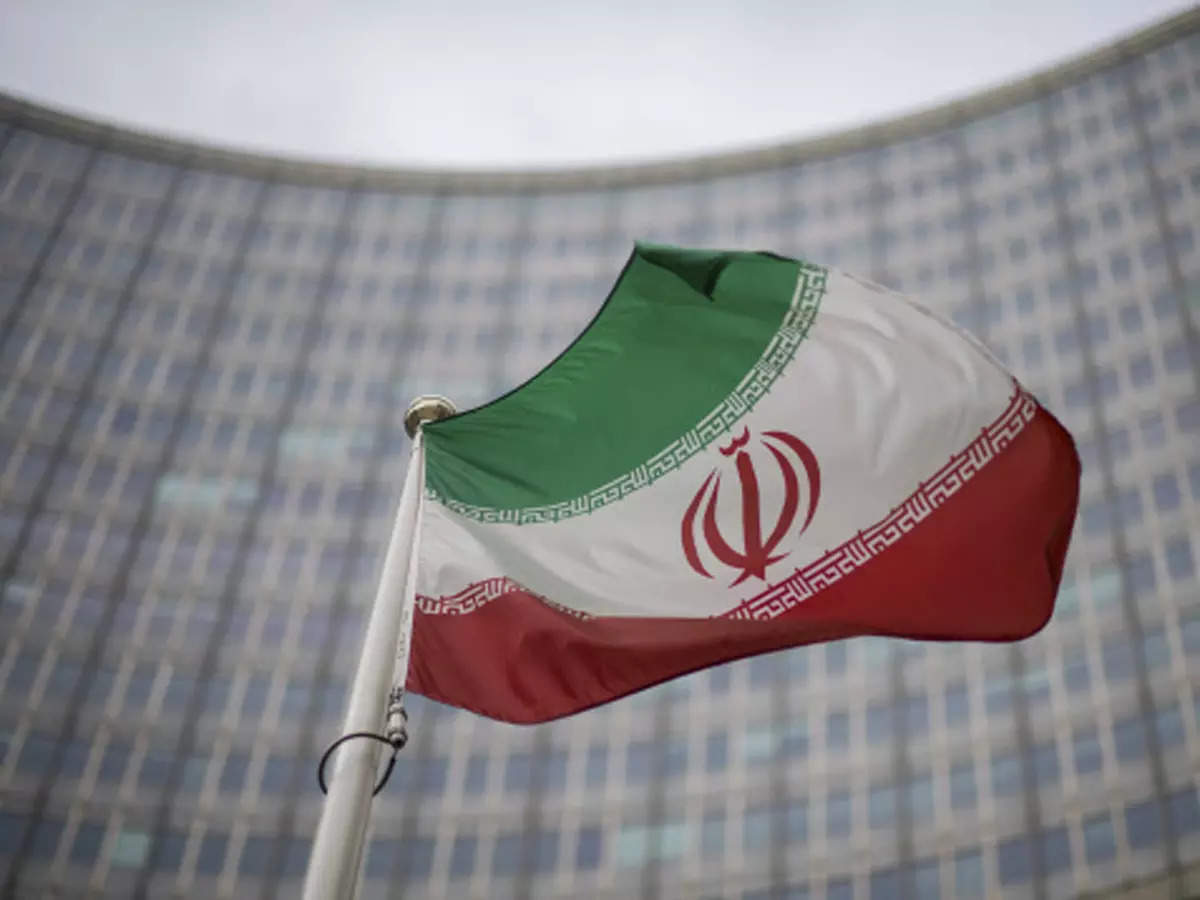 Iran’s Foreign Minister Hossein Amir-Abdollahian said Sunday an agreement is “close” in paused negotiations to restore the 2015 nuclear deal between Tehran and world powers. Iran has been engaged in negotiations to revive the deal, known formally as the Joint Comprehensive Plan of Action (JCPOA), with France, Germany, Britain, Russia and China directly, and the United States indirectly.

“We are close to an agreement in the negotiations,” Amir-Abdollahian said during a phone conversation with UN Secretary-General Antonio Guterres, according to a statement by the ministry.

Iranian and US delegations in Vienna do not communicate directly, but messages are passed through other participants and the European Union, the talks’ coordinator.

“We have passed on our proposals on the remaining issues to the American side through the EU senior negotiator, and now the ball is in US court,” Iran’s top diplomat added.

According to the Iranian statement, Guterres stressed the importance of the Vienna talks and expressed hope that the parties would reach an agreement as soon as possible.

Nearly a year of negotiations brought the parties close to renewing the landmark 2015 accord.

But the talks were halted last month, after Russia demanded guarantees that Western sanctions imposed following its invasion of Ukraine would not damage its trade with Iran.

Russian Foreign Minister Sergei Lavrov later said Moscow had received the necessary guarantees from Washington on trade with Iran. The JCPOA gave Iran sanctions relief in exchange for curbs on its nuclear programme to guarantee that Tehran could not develop a nuclear weapon — something it has always denied wanting to do.

But the US unilateral withdrawal from the accord in 2018 under then-president Donald Trump and the reimposition of biting economic sanctions prompted Iran to begin rolling back on its own commitments.

The Vienna talks aim to return the US to the nuclear deal, including through the lifting of sanctions on Iran, and to ensure Tehran’s full compliance with its commitments.

Among the key sticking points is Tehran’s demand to remove from the US terror list the Revolutionary Guards, the ideological arm of Iran’s military.

Washington recently confirmed sanctions on the Guards would stay.