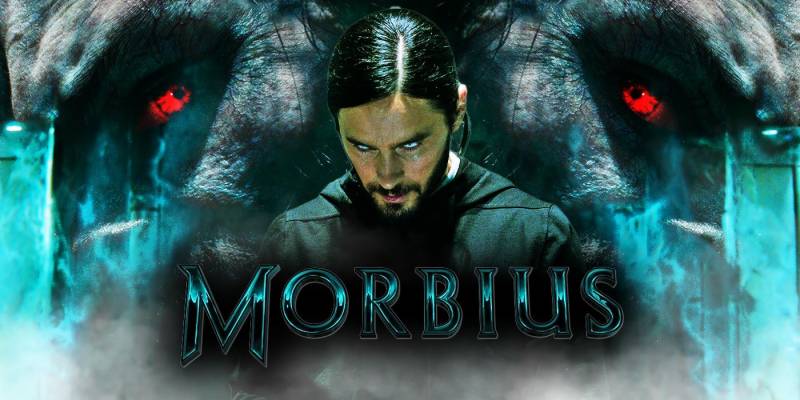 The vampire movie “Morbius” topped the North American box office this weekend, albeit with an opening take seen as lackluster for a comic book superhero flick at $39.1 million, Exhibitor Relations said Sunday.

The Columbia Pictures film, distributed by Sony and starring Jared Leto as an anti-hero, is adapted from Marvel comics. The character Morbius was originally introduced as a Spider-Man villain.

In this story Michael Morbius is a Nobel prize-winning doctor who by accident turns himself into a bloodsucker while working to cure a blood disease.

“This is a weak opening by Marvel’s exceptional standard for launching a new superhero series,” said Franchise Entertainment Research.

The Venom character also started within the Spider-Man story, and by comparison “Venom 1” opened with an $80 million box office take in October 2018, it said.

Last weekend’s leader, Paramount’s new action romance “The Lost City” took in $14.8 million for the Friday through Sunday period as it dropped to second place.

In it Sandra Bullock plays a romance novelist kidnapped by a twisted tycoon (Daniel Radcliffe of “Harry Potter” fame) who wants her to help him find a buried artifact on a remote island.

Channing Tatum, as a male book-cover model whose abs are sharper than his mind, does his best to help her escape — even as a volcano erupts.

In its fifth weekend in theaters the Warner Bros’ dark superhero movie “The Batman” scored a take of $10.8 million as it took third place. Robert Pattinson plays the title role.

And in fifth, at $2 million, was “Jujutsu Kaisen 0” from Crunchroll/Funimation, a dark animation about a student-turned-sorcerer who battles a cursed spirit.

“Everything Everywhere All at Once” ($1.01 million)