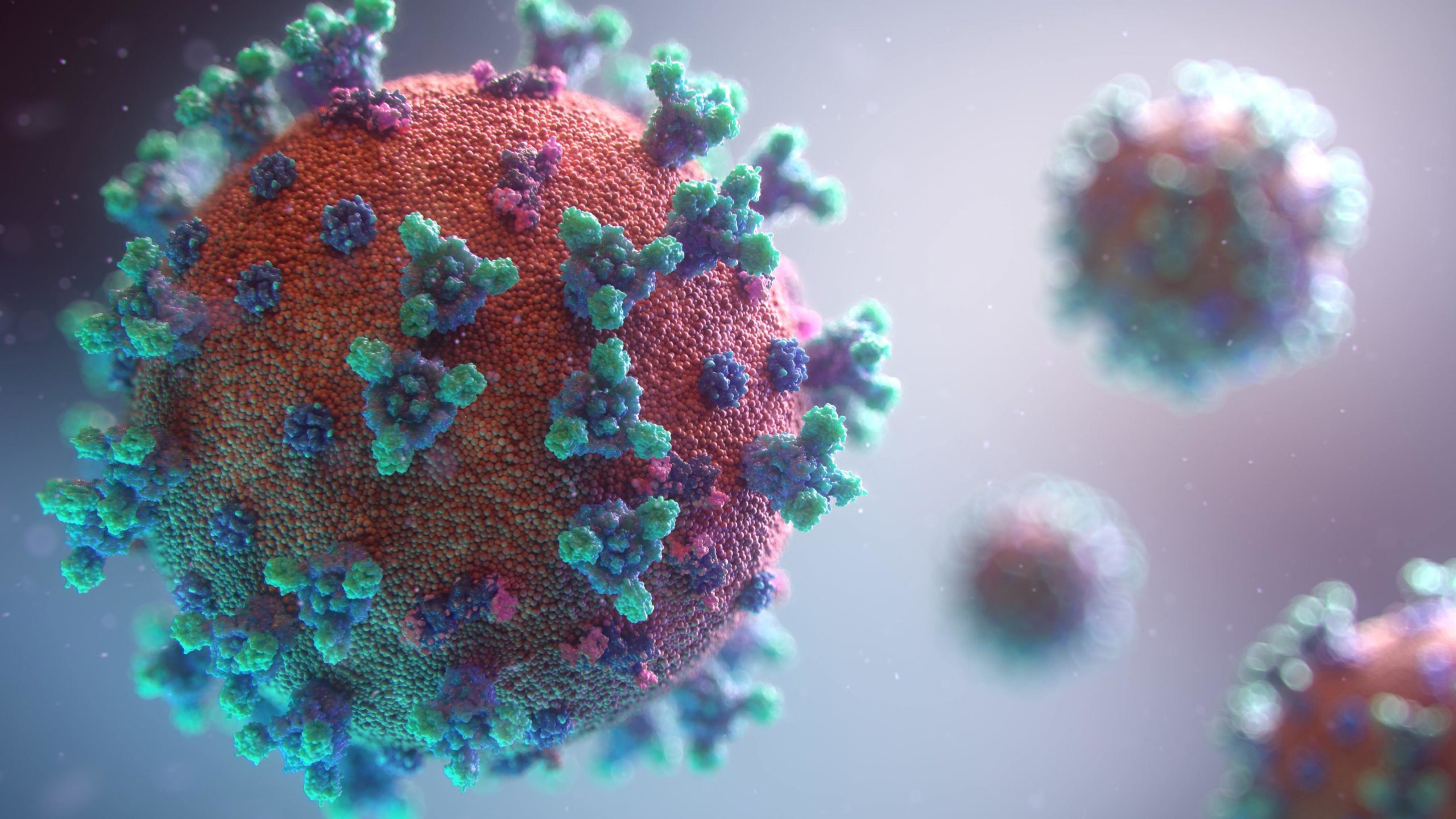 Pakistan reported no new coronavirus-related deaths during the previous 24 hours (Sunday), but 154 additional patients were diagnosed with the virus, according to data released Monday morning by the National Institute of Health Pakistan.

The positivity rate for coronavirus cases in Pakistan has increased to 0.66 percent, as 154 new coronavirus cases have been identified in the last 24 hours following 23,265 tests. This brings the total to 1,525,620 instances.

The country currently has 9,068 active cases, including 320 in critical condition.

Punjab, the country’s most populous province, reported 21 additional cases in the last 24 hours, bringing the provincial total to 505,148 with 1,076 active cases. In Punjab, no new coronavirus-related deaths occurred, bringing the total to 13,558. With the addition of 21 new recoveries, Punjab has now recovered 490,514 patients from the virus.

Sindh has added 98 new cases in the last 24 hours, bringing the total to 575,781 with 7,237 active cases. There were no new reports of disease-related deaths, leaving Sindh’s death toll at 8,097. With no new cases reported, the province’s total number of recovered patients is 560,447.

In the last 24 hours, 25 new cases have been reported in Khyber Pakhtunkhwa, bringing the total to 219,131 with 569 active cases. No new virus-related deaths were reported in the province, which reported a total of 6,322 deaths. With the addition of 45 new recoveries, the province’s total number of recovered patients is now 212,240.

Islamabad has added five new cases over the last 24 hours, bringing the total to 135,093, with 109 active cases. The death toll in the Federal Capital has risen to 1,023, with no new fatalities reported. With the addition of nine new patients, the federal capital’s total of recovered patients now stands at 133,961.