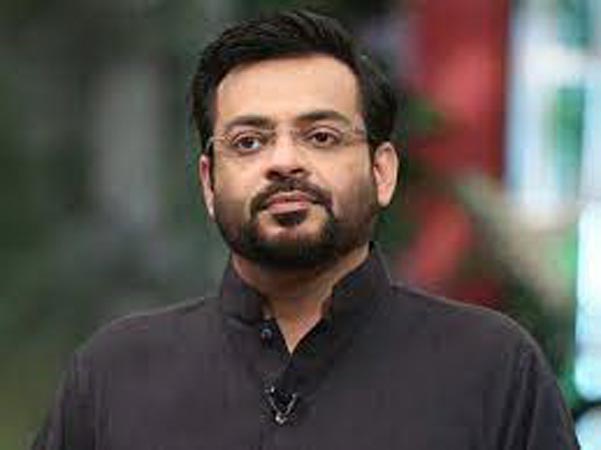 Aamir Liaquat Hussain on Sunday announced his decision of leaving the Pakistan Tehreek-e-Insaf (PTI) following the dissolution of the National Assembly (NA).

Taking to microblogging website Twitter, the television personality said, “After the drama is over, I want to say that what the prime minister did prove that the opposition was doing the right thing, so I am announcing to leave the PTI.”

He wondered who had deviated from the Constitution of Pakistan, adding that the Supreme Court would settle this matter. However, he added, what the opposition did was right and PPP co-chairman Asif Ali Zardari once again proved that “Pakistan is divided”.

He revealed that he was standing outside the door of the assembly while making the announcement.

The television personality said that a lot is known but national interest is something as well.

Therefore, he added, the president, prime minister, speaker and deputy speaker are all accountable to the constitution.