Grammys 2022 — music awards to have special segment dedicated to Ukraine 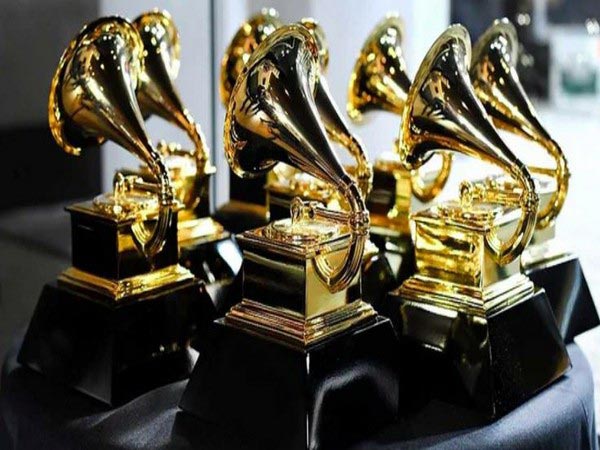 The 64th Annual Grammy Awards will have a special segment dedicated to Ukraine`s ongoing crisis amid the war with Russia. As per The Hollywood Reporter, the Recording Academy has partnered with the Stand Up For Ukraine campaign and Global Citizen to dedicate a special segment aimed at creating awareness about Ukraine`s ongoing crisis with Russia. As part of the partnership, the 2022 Grammys award show will feature a special segment during the live telecast showcasing opportunities for viewers to take action as well as contribute to the global and ongoing `Stand Up For Ukraine` campaign. “We are heartbroken by the situation in Ukraine, yet still moved by the resilient spirit on display there every day. We hope the segment inspires our worldwide audience to get involved to support these critical humanitarian efforts,” Recording Academy CEO Harvey Mason Jr said in a statement obtained by the outlet. No other details about the segment were announced.