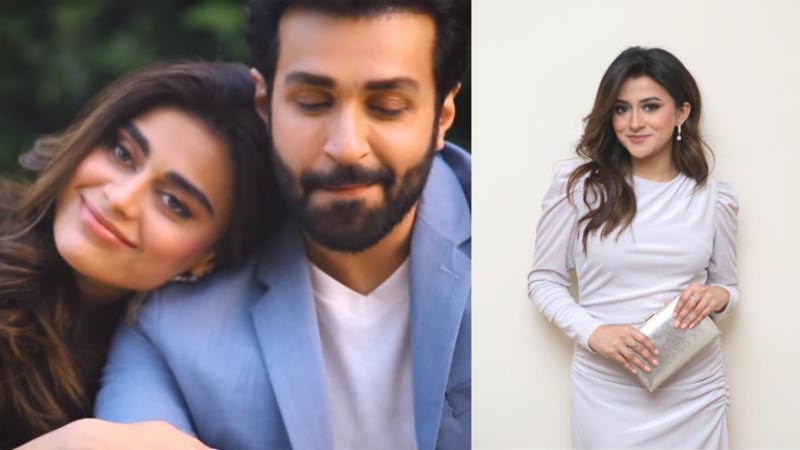 “Tu Hi Chahiye” evolves into a love story that unfolds in three acts as we witness three songs in one.

Directed and produced by Rameez Anwar and written by Asim Raza, this song takes you on a mesmerising journey filled with love and hope.

Nida Hussain’s vocals add a whole new level of melody and charm to the song audio and video. Her charisma and persona makes the song hit the right beats.

The video also has a very serene and soothing vibe to it. The outdoors and the naturistic views go so well with the song and its vibe.

“I had a wonderful time recording and then shooting this song. It definitely is very close to my heart and the team that I worked with was also phenomenal and helped me make this dream come true” added Nida. The song is available on all digital platforms and it is a must have on the playlists.

Nida Hussain is an American Pakistani singer, actress and model. Her list of dramas that she has acted in, include Dil-E-Momin, Teri Rah Mein, Shehnai and Jhooti. Her latest song Tu Hi Chaiye and her performance in Kashmir Beats Season 2 with Hiba Qadir have all been a complete hit.