Imran Khan, the last hope for Pakistan: more celebrities came up for the support 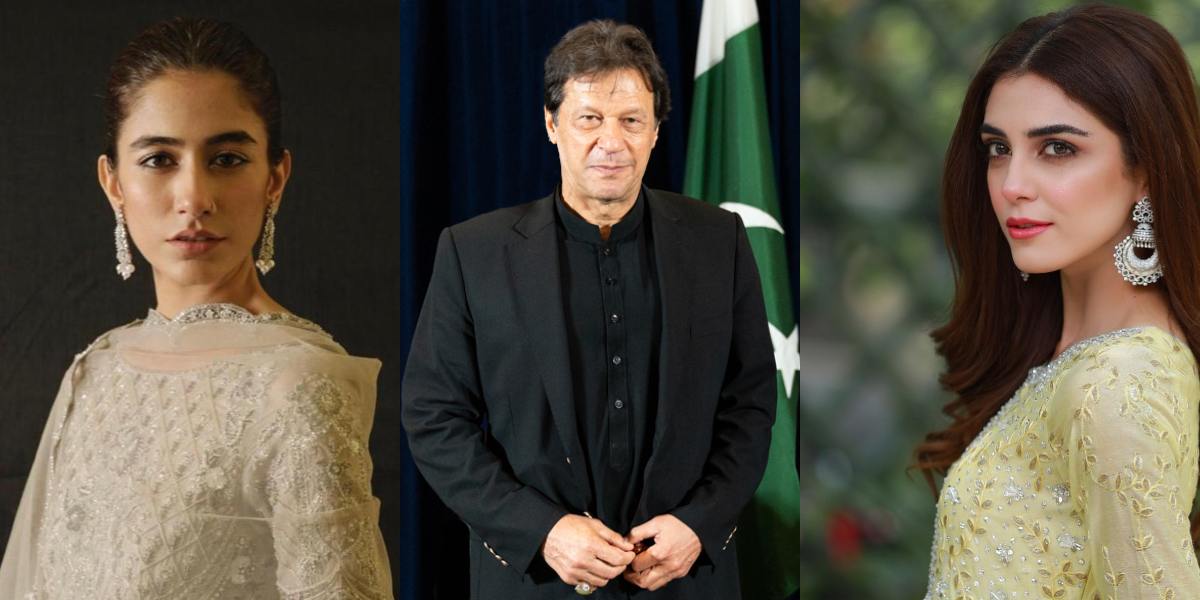 After the opposition submitted the no-trust motion against the prime minister on March 8, several of the premier’s celebrity supporters have been professing their loyalty towards him. Many recently took to Twitter and Instagram to declare their support for Khan. Maya Ali shared her thoughts, saying there was “only one” man in politics who really wanted to do something great for Pakistan. Posting a photo of Khan on her Instagram, Ali wrote in the caption: “It takes time to rebuild and construct things. Pakistan needs him.” She added that “our votes do matter” and that she stands with Khan.

“You were elected by your people and I will always select you,” wrote Syra Yousuf on Instagram Story with a photo of the premier.

Ali Kazmi also took to Twitter and wrote that Khan will always be a “true leader” for Pakistan and that he is with the captain. “It’s a sad future for the country , if we lose him,” the Ishrat Made in China star wrote.

YouTubers Shahveer Jafry and Zaid Ali T also lent their support for the skipper. “Be a champion like Imran Khan. Wounded and back stabbed yet fighting the battle like a freaking champion,” tweeted Jafry.

Zaid Ali T wrote that Khan was the “last hope” for Pakistan and that unfortunately we have failed him as a nation. “We don’t deserve a leader like Imran khan,” he tweeted.

Professing his support for Khan, Shahroz Sabzwari, shared a photo of the prime minister with the hashtag “I stand with my Prime Minister.”