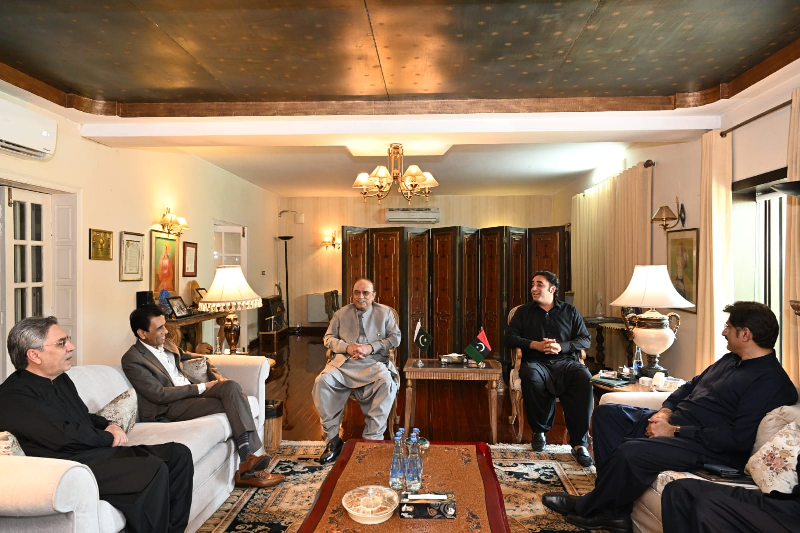 ISLAMABAD: The media sources said the joint opposition on Friday planned a strategy for voting on the no-confidence movement against Prime Minister Imran Khan and concluded that the dissident PTI lawmakers will not cast their vote as they already have 175 votes.

As per the sources privy to opposition, the decision was taken to forestall the democratic cycle from becoming controversial and to possibly avoid any possible decision of the Supreme Court.

According to the opposition’s strategy, the PTI’s dissident individuals will be brought to the Parliament House yet will avoid the democratic cycle and their votes may be projected, when the resistance misses the mark concerning the required number of votes to oust the incumbent prime minister.

The sources added that the opposition would finish the necessary number through the votes of the coalition parties.