Morbius movie review: This Jared Leto film proves that the best of Morbius is already behind him 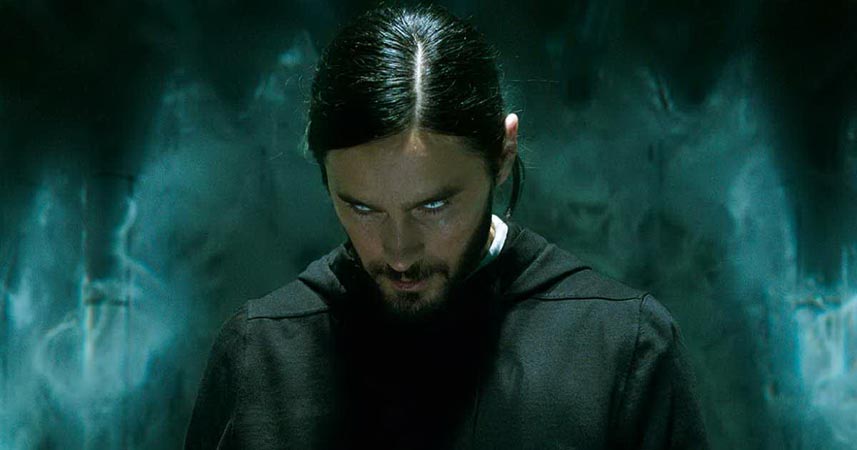 Morbius is one of those villains in the Spider-Man comics resurrected for the big screen only, one suspects, because of the riches to be made from an expanding Marvel universe. Courtesy how those spoils are carved up between Sony and Disney, he remains but a minor star in that galaxy. However, to Morbius the film’s credit, it understands this well, going for an understated, consistent story where great powers do come with great responsibilities.

There are no big flourishes here, no big battles to fight or win except for the one Morbius fights with himself – to hold out a temptation that is much too alluring for him and his lifelong friend, both suffering from a disorder that is killing them.

Never quite spelled out as more than a blood disorder, this ailment leaves them dependent on crutches for walking and with a deathly pale pallor (particularly in case of Jared Leto, playing Morbius). Then comes a chance to live life to the fullest, not ordained because of an accident of science or birth, but an actual, surprisingly coherent, experiment. Dr Michael Morbeus, the genius scientist who refused a Nobel Prize, mixes vampire bat DNA with that of other species, in order to transfuse an anticoagulant quality that allows the bats to take in large quantities of blood. The drawback, when he finally takes it himself, is that along with super muscles and enhanced speed, hearing and agility, the transfusion leaves him capable of immense violence to procure blood. 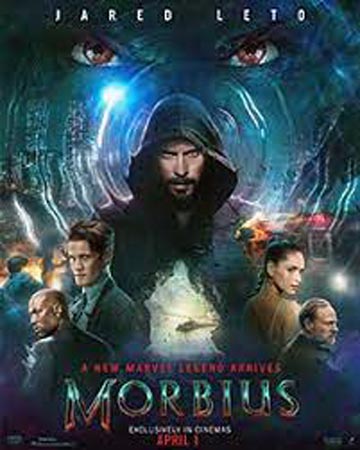 Can two men who have suffered much ridicule, pity and long lonely hours – fantasising about living long enough to get old, or to find love – turn this gift down? Especially when they know the cost?

While the film is focused on these human elements of its story, Morbius is a winner. Leto mellows his showmanship enough to seize at this chance to play a man who can simultaneously be an ailing, pale ghoul, a Dementor-like terror and a young man with supermodel good looks and flowy black overcoats and tresses. Smith is a good change as a villain who really is your staid boy-next-door, in boring, button-down suits, though with sneakers, and a jealous streak that may or may not be what it seems.

The only other person of any consequence is Arjona, and while she clearly exists largely to play Morbius’s gorgeous love interest, she is difficult to dismiss as just that.

However, to make the leap from a man-bat to the superhero club with its Batman and Company, Morbius must fight not just with words but also action. So, the film packs in fights where Morbius is a shadowy, whispery presence flitting from one target to another, courtesy his bat antenna. It’s here that the film bogs down, adding nothing to a superhero genre that has left little to the imagination.

The film wants you to imagine Morbius as part of a “team” (wink, wink) fighting the bad guys. You think of that frail, vulnerable scientist in a lab who began by trying to save the lives of his and his best friend, and you can’t help feeling that the best of Morbius may be behind him.