* In 2020, Youssef won a Golden Globe for his performance and the show was nominated for three Emmys 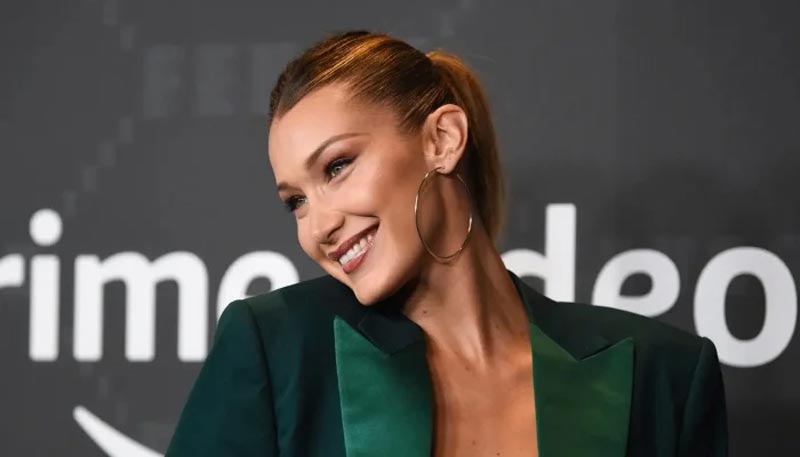 Model and businesswoman Bella Hadid is all set to mark her acting debut on the third season of Hulu’s Emmy-nominated comedy series Ramy. As per media reports, the runway queen will make her debut in a scripted series and will have a recurring role on the critically acclaimed series. However, it is yet unclear if Hadid will play herself or another character on the series.

Created by and starring Ramy Youssef, the series revolves around the story of an American Muslim attempting to navigate life, religion, family and career in his New Jersey neighborhood. In 2020, Youssef won a Golden Globe for his performance and the show was nominated for three Emmys. Ramy’s upcoming third season is currently awaiting a release date on Hulu. Besides Hadid and Youssef, the series also stars Laith Nakli, Hiam Abbass, Amr Waked, May Calamawy, Dave Merheje, Mohammed Amer, and Steve Way. The series has seen notable guest stars throughout its first two seasons, including Academy Award winner Mahershala Ali, Jake Lacy, Mia Khalifa, and Michael Chernus.