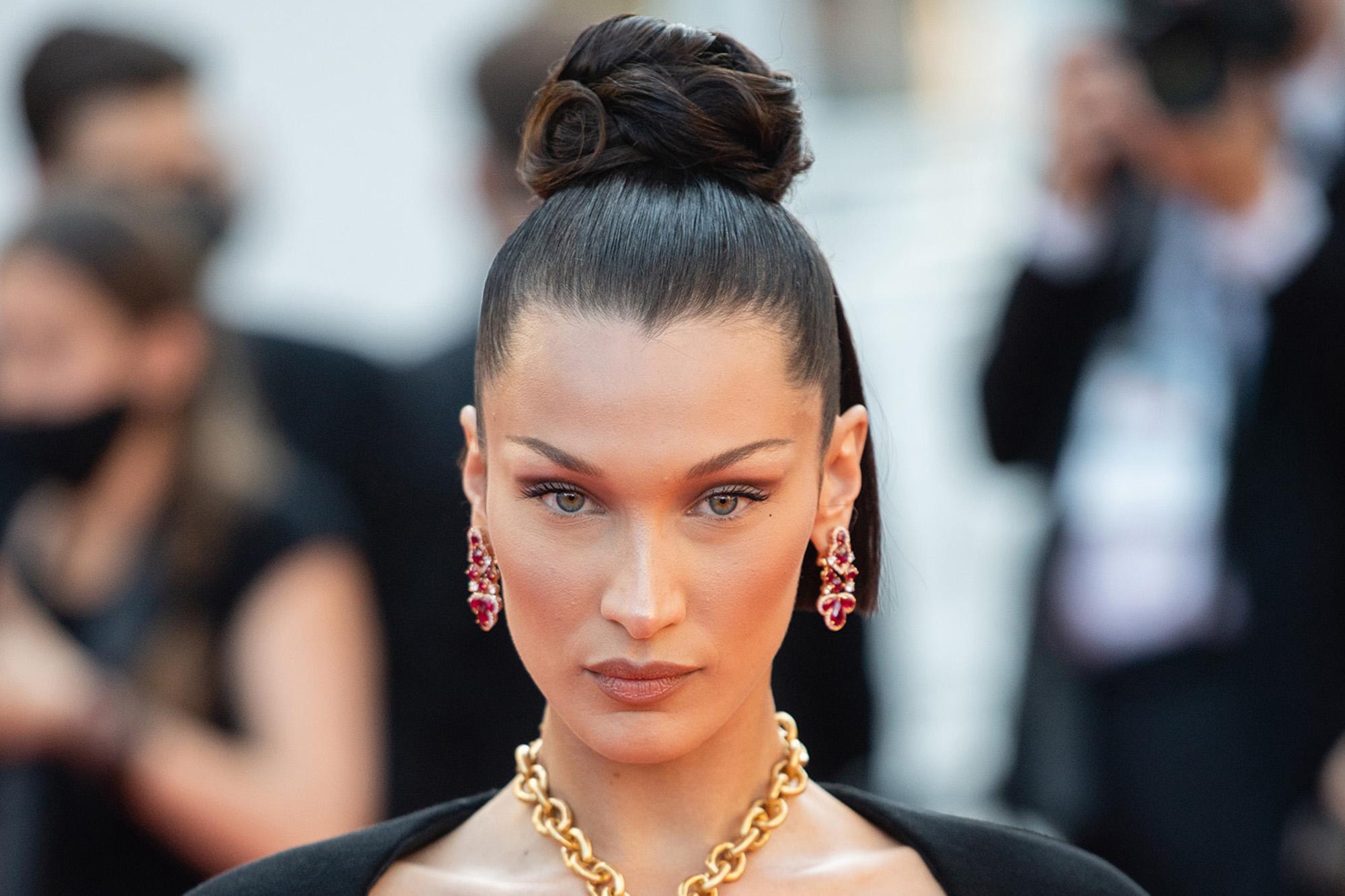 LOS ANGELES: The runway queen will make her debut in the third season of Hulu’s Emmy nominated comedy series Ramy. She will have a recurring role on the critically acclaimed series. However, it is yet to be known if Hadid will play herself or another character on the series.

The overall story of the series revolves around  an American Muslim trying to navigate life, religion, family and career in his New Jersey neighborhood.

As created by and starring Ramy Youssef, in 2020 the show was nominated for three Emmys and Youssef won a Golden Globe for his great performance.

However, Ramy’s upcoming third season is currently awaiting a release date on Hulu.