US warns India against unreliable Russia 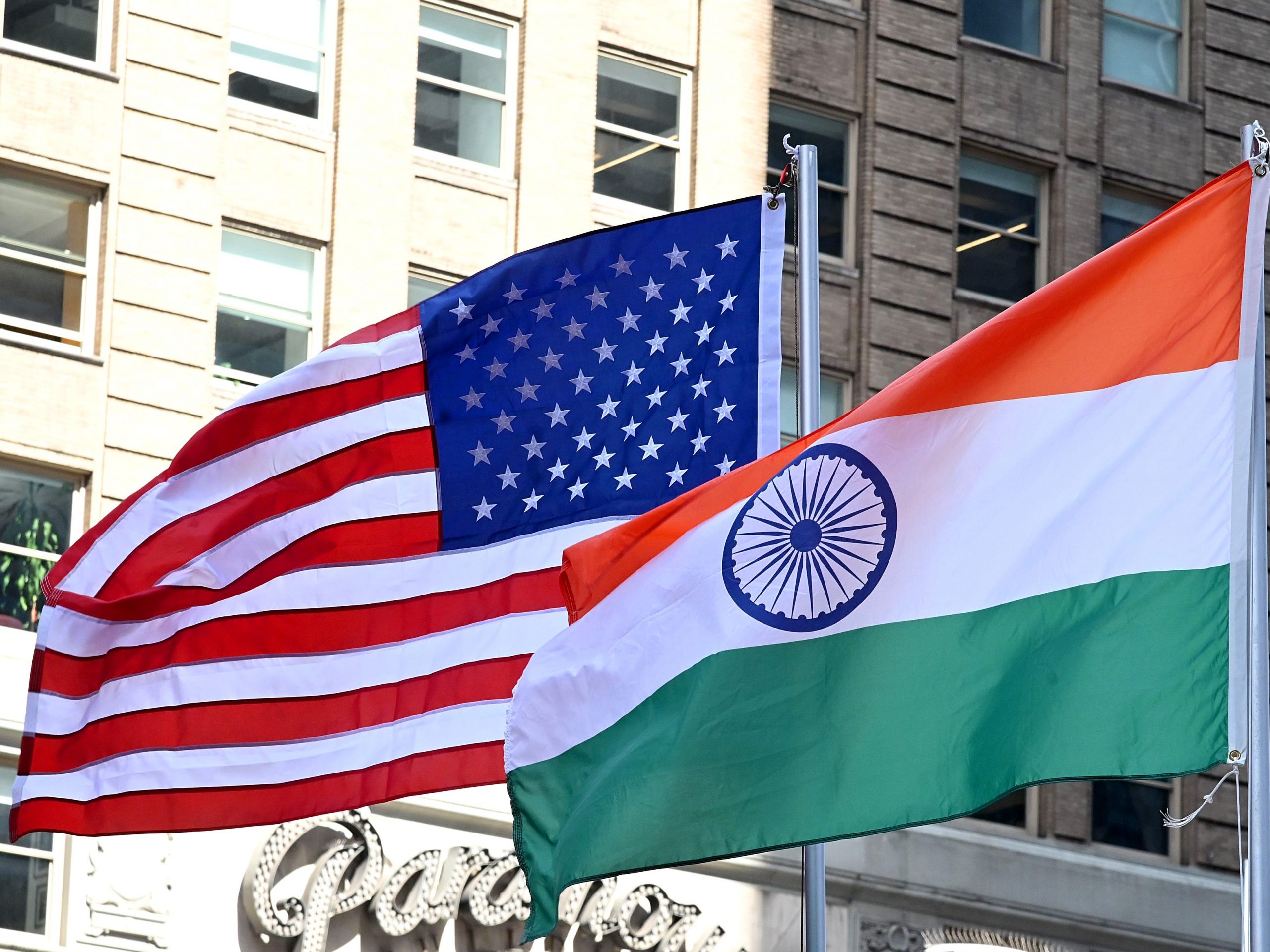 The US has warned India against warming up to Russia, ahead of a visit by Moscow’s top diplomat to press New Delhi to resist Western pressure to condemn its invasion of Ukraine.

India has abstained from UN resolutions censuring Moscow and continues to buy Russian oil from its “longstanding and time-tested friend” and biggest supplier of arms.

But Delhi shares Western alarm over Beijing’s assertiveness in the Asia-Pacific region, with 20 Indian and four Chinese troops killed in a brawl on their disputed Himalayan border in 2020.

Daleep Singh, Washington’s chief sanctions strategist, was quoted by local media in a visit to Delhi as saying that India could not rely on Russia if there was another clash.

“Russia is going to be the junior partner in this relationship with China. And the more leverage that China gains over Russia, the less favourable that is for India,” Singh was quoted as saying on Thursday.

“I don’t think anyone would believe that if China once again breached the Line of (Actual) Control, that Russia would come running to India’s defence,” he said, referring to the India-China border.

Moscow, facing massive Western sanctions in response to its invasion of Ukraine in February, has declared a “no-limits partnership” with China, which has also failed to condemn Russia’s actions.

On Friday Lavrov was due to meet Prime Minister Narendra Modi and Foreign Minister S. Jaishankar.

India and Russia are working on a rupee-ruble mechanism to facilitate trade and get around Western sanctions on Russian banks, according to media reports.

Russia has written to India’s defence ministry requesting clearance of payments worth $1.3 billion that have been halted since last month, according to the local Economic Times newspaper.

Singh said the US was ready to help India — the world’s third-biggest oil importer and consumer — diversify its energy and defence supplies.

But he added that there would be consequences for countries seeking to circumvent the sanctions.

“I come here in a spirit of friendship to explain the mechanisms of our sanctions, the importance of joining us, to express a shared resolve and to advance shared interests. And yes, there are consequences to countries that actively attempt to circumvent or backfill the sanctions,” he said.

“We are very keen for all countries, especially our allies and partners, not to create mechanisms that prop up the ruble and that attempt to undermine the dollar-based financial system,” he said.

India is part of the so-called Quad alliance with the United States, Japan and Australia — seen as a bulwark against China.

After the 2020 clash on the China border, India rushed large amounts of military hardware to the frontier, most of it Russian-origin.