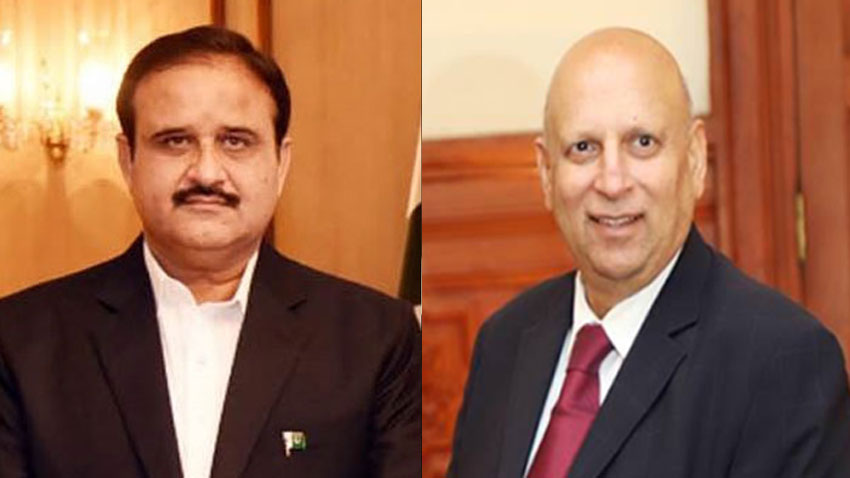 LAHORE: The Punjab Governor House on Friday rejected reports regarding Chief Minister Usman Buzdar’s resignation that he had submitted to Prime Minister Imran Khan on March 28 has been accepted.

A  spokesperson for the Governor House said in a statement that, Governor Chaudhry Muhammad Sarwar has not yet accepted the chief minister’s resignation.

Usman Buzdar will call on PM Imran Khan in Islamabad later today. Not only this, but he will also attend a meeting of the PTI political committee.

Previously Dar and Tareen spoke about the no-confidence motion moved against CM Usman Buzdar in the Punjab Assembly.

Earlier, it was reported that Punjab Assembly Speaker Pervaiz Elahi -PTI’s nominee for Punjab chief minister – has heightened endeavors to get the help of Tareen bunch and other opposition dissident lawmakers in the arrangement of the common government after Buzdar’s abdication.