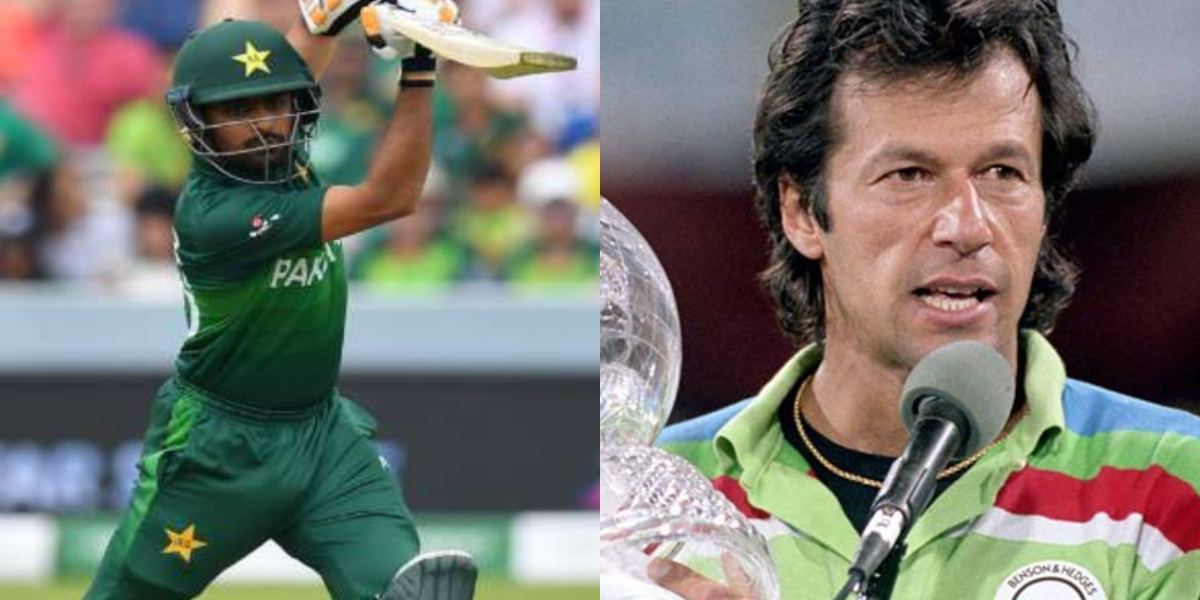 Another record is being peaked by Babar Azam. Pakistan cricket team skipper, as he scored 114 runs against Australia, leaving PM Imran Khan behind.

On Tuesday, Pakistan sealed a fantastic victory against Australia at Gaddafi stadium Lahore as the green side led by Babar chased down a target of 349 runs with six wickets in hand.

The thriller match between Pakistan and Australia witnessed out class performance by green caps as Pakistan also registered records.

Babar Azam scored a century and played a fantastic knock of 114 off 83 with 11 boundaries and a six.

This is Pakistan’s highest-ever successful chase in ODIs. Before this, Pakistan had successfully chased a target of 327 against Bangladesh at Mirpur in 2014.

First, the Pakistan cricket team achieved its highest successful chase in ODIs when it defeated Australia in the second ODI by six wickets at Lahore’s Gaddafi Stadium.