Flight attendant reveals what happens when passenger dies on board 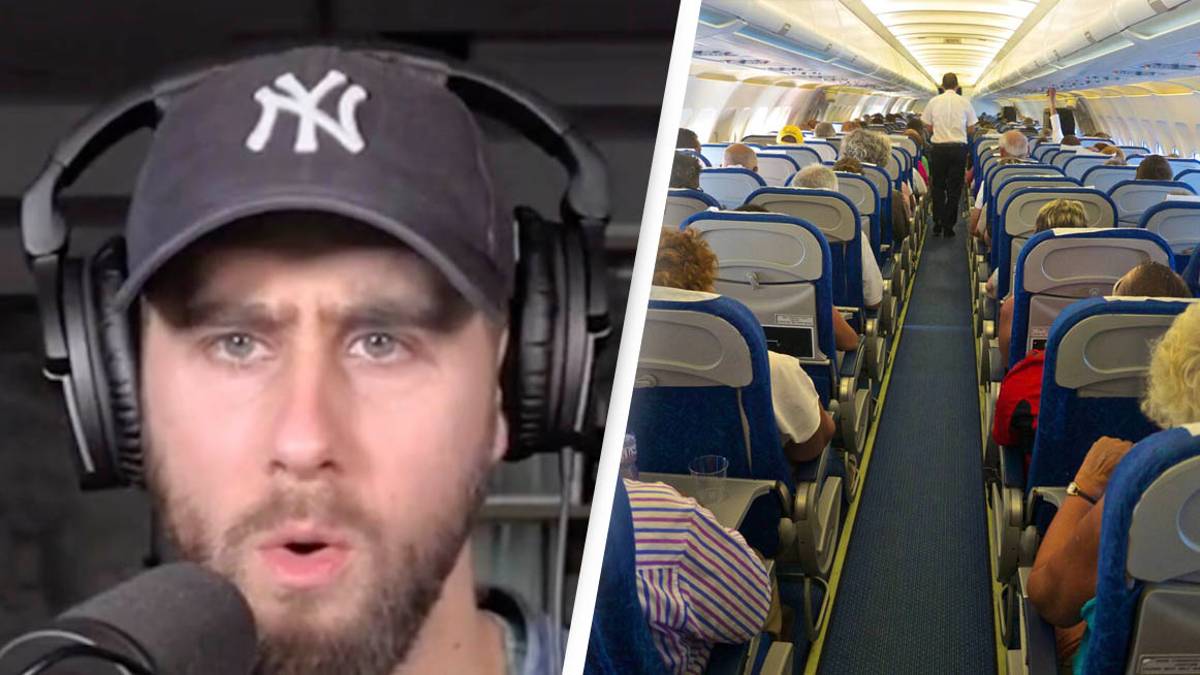 A flight attendant has explained what happens when a passenger dies in-flight.

An unknown caller on a podcast, who described herself as a flight attendant, shared what happens after someone dies at 35,000 feet.

She revealed that the dead body is put back in their seat and nobody can be moved.

“The thing that always freaks me out is that we have to put them back in their seats,” the woman said.

She added, “And, we have to recline the seat a bit and put a blanket all up to their neck, so we cannot cover their face.”

“So if it’s a full flight and the person next to you has a heart attack and we can’t move anyone, you have a dead person with you until we land.”

Greg Dybec, one of the hosts, asked if you just have to make “it look like they’re sleeping?”

She replied, “If someone says ‘is the person next to me dead?’ you have to say ‘it appears so”.