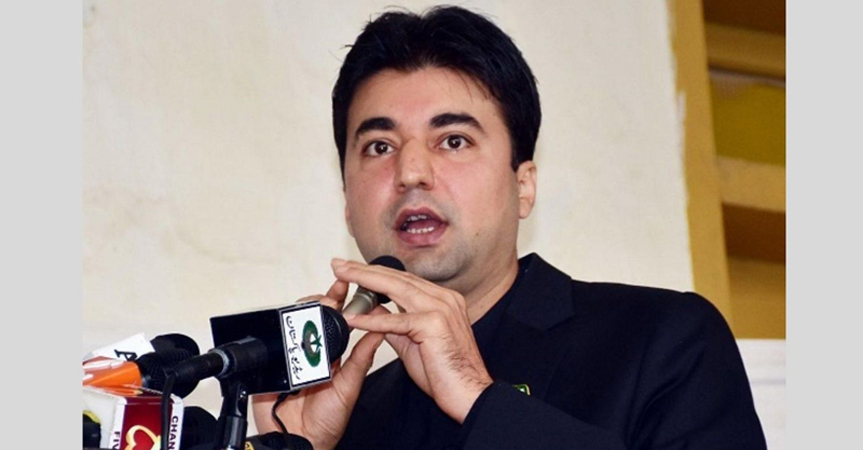 Addressing a press conference, he termed it a great achievement and victory of Muslims all over the world. He said the whole Muslim Ummah was thankful to Prime Minister Imran Khan for leading the cause and congratulated Muslim Ummah on this great achievement. The minister said that the Prime Minister had informed the world about the pain being inflicted on Muslims in the name of freedom of expression. He said that nation was asking why past rulers were silent when Islam was being linked to terrorism through an organized campaign.

He said that the Prime Minister has fought the case of Muslim Ummah while past rulers were always in the efforts to portray themselves as liberals instead of raising voice for the cause. The minister said that Prime Minister Imran Khan has truly represented the country and raised the issue of Islamophobia at the international level.

Murad Saeed further said that the world witnessed the moment when the message of Islam resounded at the United Nations’ General Assembly session. “No drone attack has been conducted during PTI government where former President Asif Ali Zardari and former PM Nawaz Sharif during the 10 years of their governments did not speak over 400 drone strikes on the country,” he said, adding that Asif Zardari during his visit to USA had agreed to continue drone attacks on innocent people He said that PML-N leader Shahbaz Sharif stated that there was no need to say “absolutely not”.

He said that government was pursuing an independent and dignified foreign policy by saying absolutely not to joining any war of others. The minister said that Organization of Islamic Cooperation (OIC) would hold the 48th Session of the Council of Foreign Ministers (CFM) on March 22nd and 23rd. “Now these people have started so-called no-confidence motion drama.

The disgruntled politicians’ personal interests will face defeat and ideology of Imran Khan will win.” He said that nation was standing with Prime Minister Imran Khan. He added that these people’s corruption money was lying abroad and their only goal was to protect it as they had nothing to do with the country.