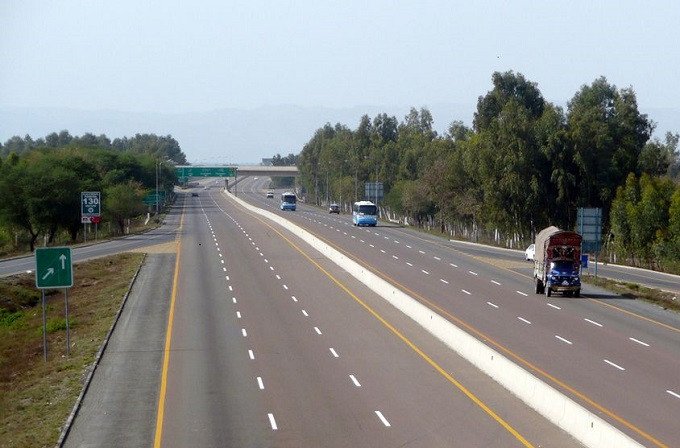 ISLAMABAD: National Highway and Motorway Police (NHMP) would organize an online “Darbar” (general meeting) on every third week of the month for immediate redressal of problems faced by its officers and employees.

The initiative was taken on the special directives of Inspector General National Highway and Motorway Police Inam Ghani.

According to NHMP announcement, E-Darbar would be attended by DIG Operations NHMP, DIG Establishment and DIG Headquarter NHMP.

The senior officers would listen to the problems of officers and employees through telephone calls and necessary instructions would be issued to redress their grievances.

“Online Darbar was the best way to remain in direct contact with officers and employees from across the country” said a statement issued here.