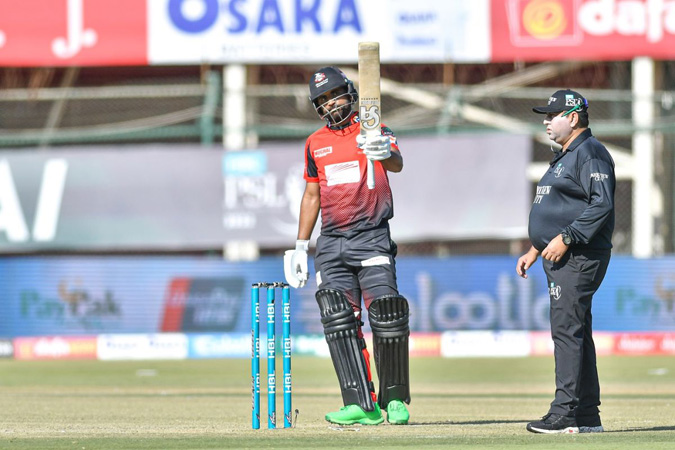 LAHORE: Lahore Qalandars’ opener Fakhar Zaman acquired the distinction in his cricket profession by turning into the third cricketer to score 500 runs in a solitary edition of the Pakistan Super League (PSL).

Fakhar hit 51* off 41 against Islamabad United here on Saturday at the Gaddafi Stadium to accomplish the achievement of a sum of scoring more than in addition to 500 runs in a single season of PSL.

Prior to him, both Babar Azam (Karachi Kings) and Mohammad Rizwan (Multan Sultans) have performed the achievement of making 500 plus runs in last year’s edition.

With this rate accomplishment, Fakhar has now the second most runs (521) in a single edition of PSL and Lahore’s opener is only 34 flees to outperform Babar Azam’s record of making runs (554) in a single release of PSL. Rizwan had scored 500 runs playing for Multan in 2021.