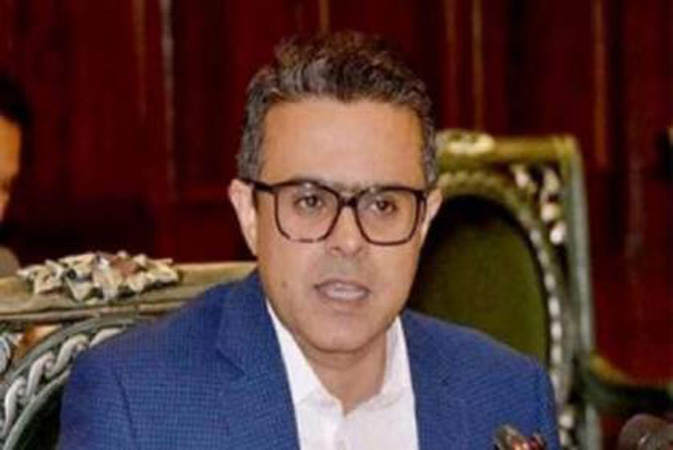 Special Assistant to Punjab Chief Minister on Information Hasaan Khawar on Monday said that opposition would surely fail in bringing about no-confidence motion against government.

He expressed these views while talking to media at the closing ceremony of the Graduate Developers Programme organized by the Central Business District Authority in Lahore.

Hasaan Khawar said that mischievous elements were against the stability and prosperity of the country. He said that across the board accountability was for everyone, not only for an individual or party, and added that ongoing norm of defaming those with different political opinions needed to be discouraged by all.

He said, “Central Business District Development Authority exemplifies a new thinking and business model of the Punjab government, which is also contributing to the grooming of our young talent.”

The SACM said that this environment-friendly authority would help in reducing the air pollution. He said, “The said project started with Rs100 million has so far garnered Rs40 billion in private investments, which will gradually increase to Rs60 billion by March and Rs100 billion by June this year, while private investment of Rs200 billion will be brought by next year.”

“The standard of modern development would be seen in this smart city,” he maintained.

Meanwhile, Hasaan Khawar said in a statement that it was clear from the Gallup survey that Pakistan Tehreek-e-Insaf (PTI) is the most popular political party of the country.

“People’s response in survey has proved that in the coming general elections 2023 PTI will stand victorious,” he said.

He said despite too much negative propaganda by the opposition, people are well aware that the country is moving towards progress and prosperity under the able leadership of Prime Minister Imran Khan. He said that Punjab Chief Minister’s visit to UAE would augur well for the people of Punjab, adding that Dubai’s Dhabi Group would make an investment of Rs60 billion in the province.

Hasaan Khawar said that numerous meetings of opposition resulted in complete failure, and termed these as futile attempts for personal gains. He also said that Prevention of Electronic Crime Act, amendment ordinance was need of the hour.

Hasaan stated that PTI is the biggest supporter of freedom of expression when based on facts, and added that no one could be allowed to disseminate fake content.