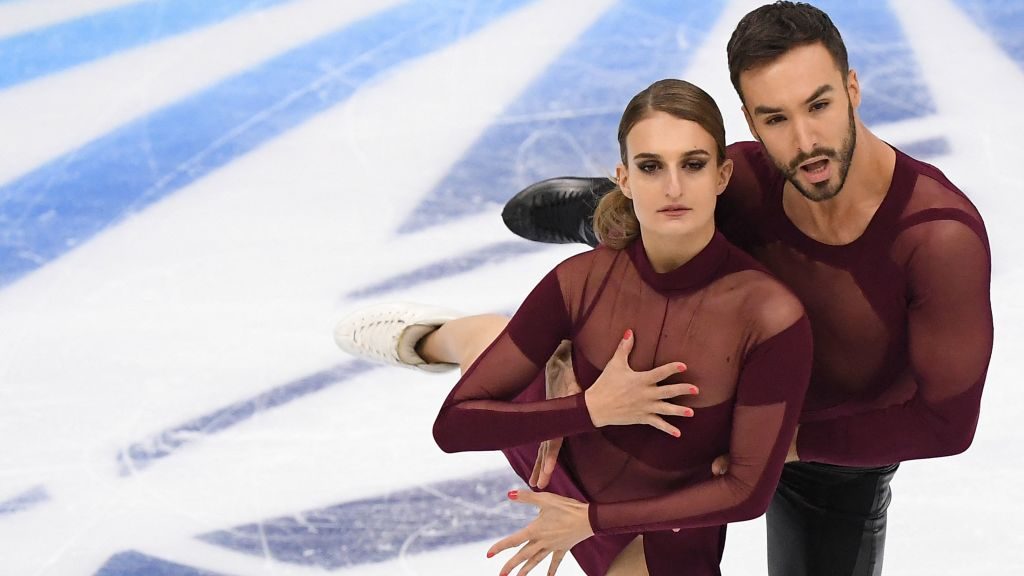 The duo, who scored 226.98 in total in Beijing to beat their previous high score of 226.61, are five-time European and four-time world champions. But it is their first Olympic title after coming second at the Pyeongchang Olympics in 2018, when an unfortunate problem with Papadakis’ costume disrupted their performance. This time, sleek in shimmering red and gold, there were no such issues as they spun across the ice to “Elegie” by Gabriel Faure. “I think we don’t believe it yet,” 26-year-old Papadakis said. “Honestly it feels completely unreal”.

For years this was the only medal that we wanted and the past four years were just about that moment.” Russia’s Nikita Katsalapov and Victoria Sinitsina, the reigning European and world champions after the French skipped those competitions because of Covid, had to settle for silver. Americans Madison Hubbell and Zachary Donohue took bronze in what they have said will be their last Olympics.