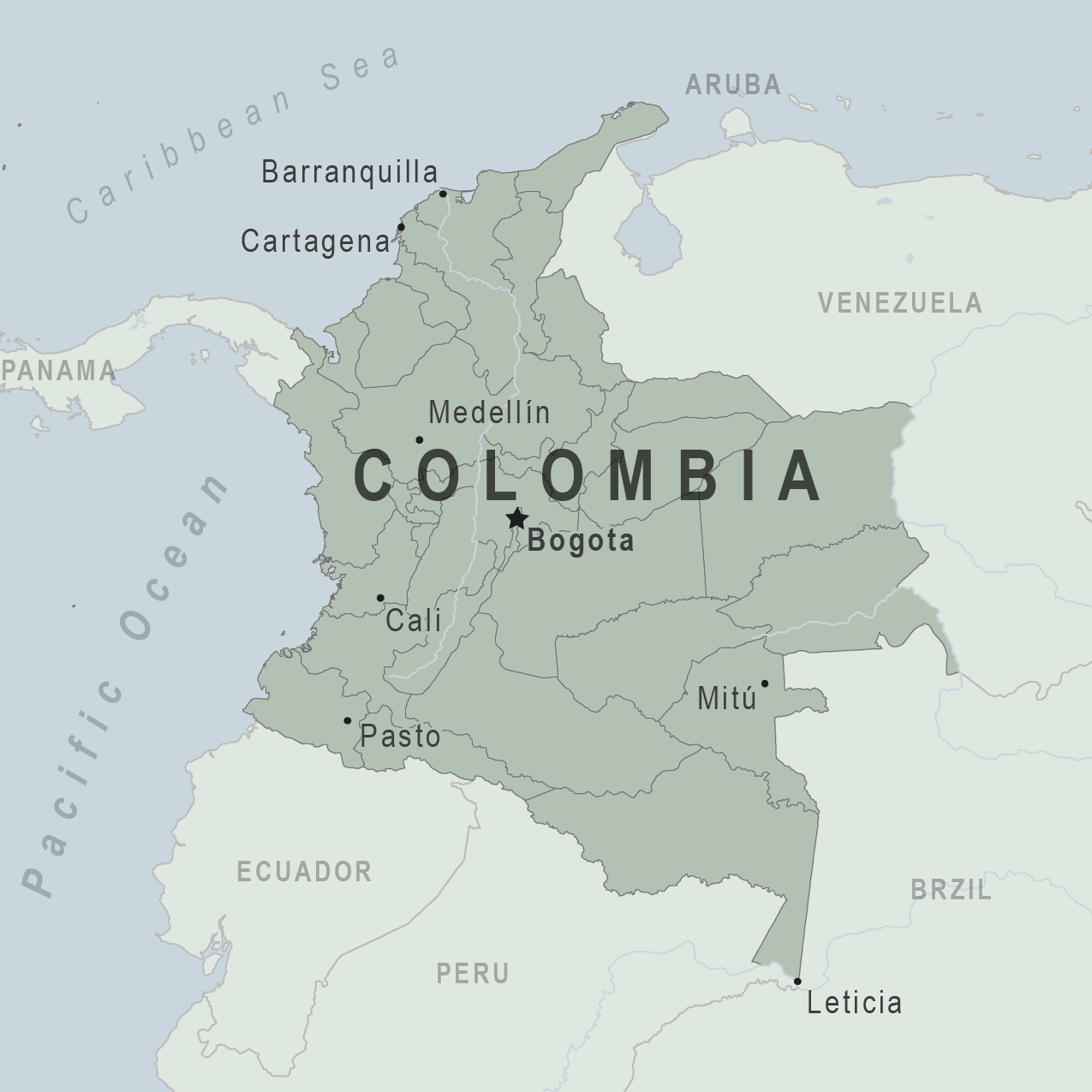 Bogota: At least nine people were killed Tuesday in northwestern Colombia in an army raid on the Gulf Clan drug cartel, whose commander was captured last October.

The operation began early Tuesday and was still underway in the evening when Defense Minister Diego Molano announced that “so far nine deaths have been identified in operations” against the drug gang.

The bodies were found in a rural area in the municipality of Ituango, a stronghold of the Gulf Clan, whose leader Dario Antonio Usuga, also known as Otoniel, was arrested in October in a raid involving 500 police and military personnel.

After the arrest of Otoniel, considered the most wanted drug trafficker in Colombia, President Ivan Duque declared the “end” of the Gulf Clan, which the government said was responsible for 30 percent of the cocaine being smuggled out of Colombia.

Otoniel is being held in a prison in Bogota pending his extradition to the United States, which had offered a $5 million reward for information leading to his capture.