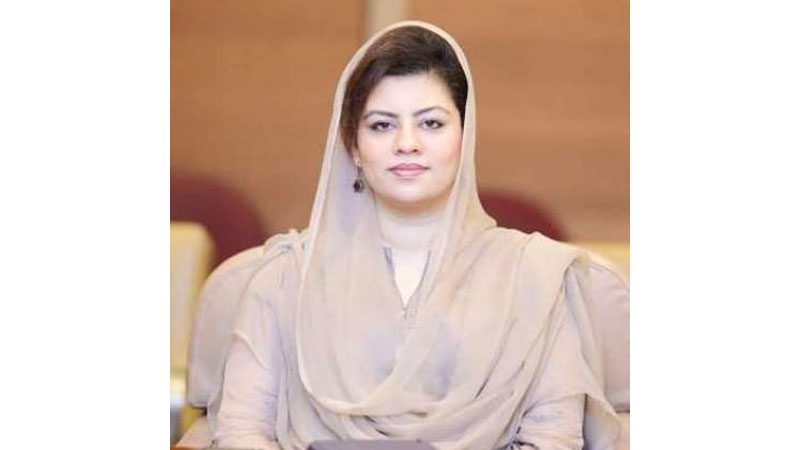 Parliamentary Secretary for Planning, Development and Reforms Kanwal Shauzab on Wednesday said that PTI during its 3 years’ tenure, had not imposed any additional taxes on the common man and all economic indicators show a positive trajectory due to the prudent policies of the present government.

Talking to a private news channel, she criticized that dark chapter of bad governance, corruption and politics of revenge had ended, adding, PTI-led government under the leadership of the Prime Minister Imran Khan was taking more concrete steps to improve the country’s economy.

She said the government under the Ehsaas program, provided relief to poor segments of the society, adding that no additional taxes were levied which is unprecedented in the history of Pakistan. Kanwal said that the government has spent resources on the welfare of common people and today, the economy stands at the record growth level.

She also strongly criticized the PML-N for damaging the country’s economy in its tenure, adding, Sharif family promoted their businesses rather than serving the interests of the masses and appointed their favourites in all public departments.

She alleged that the PML-N government in Punjab had broken all records of corruption and plundering of public money in development projects.

She claimed that nobody could raise a finger on the character and transparency of Prime Minister Imran Khan and the PTI-led government has been supporting the textile as well as the agriculture sector, which creates jobs and increase exports.