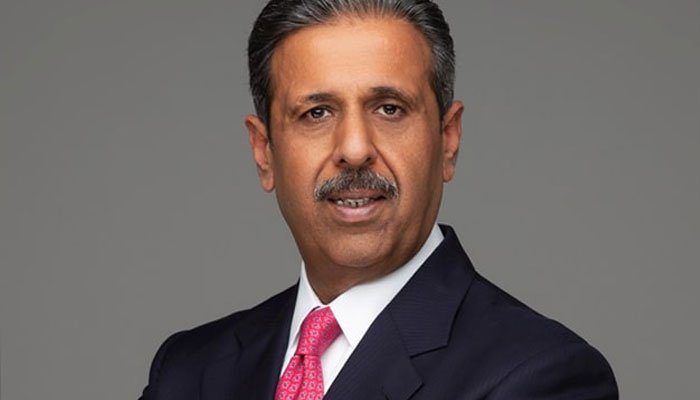 Shoaib Mumtaz has taken over as the acting president and CEO of the Muslim Commercial Bank (MCB), according to a press release of the bank.

The bank had appointed him earlier this month. He assumed charge of his office on the completion of Imran Maqbool’s tenure.

Shoaib Mumtaz has been linked with the MCB since 1992 and has held important positions during his 15 years of association with the bank.

Before taking charge as the CEO of the bank, he worked as SEVP – Group Head Wholesale & International Banking. He also worked as the MCB country manager in various international markets, including the UAE and Bahrain.

Outgoing CEO Imran Maqbool completed his term on December 20, after spending a long three terms with the bank from 2012 to 2021. Maqbool transformed the bank into the most profitable bank in the country in 2018 and 2019.

Imran Maqbool was one of the highest paid bankers in the country’s banking sector.