Royal family will ‘not allow’ Queen to celebrate Christmas alone 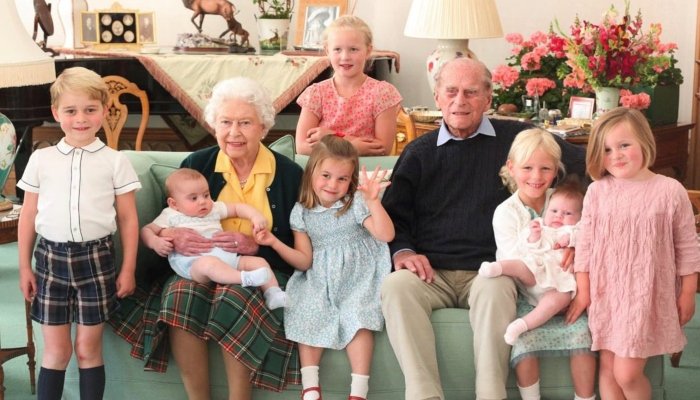 As the Firm has been hit with another Covid-19 wave, forcing Christmas celebrations at Windsor Castle, the royal family is said to “not allow” the Queen to spend Christmas alone.

Last year, the monarch had spent her Christmas celebrations with her last husband Prince Philip at her Berkshire home as they spent the holidays apart from the royal family for the first time in 30 years.

However, since the late Duke of Edinburgh’s death in April, concerns have grown over how the Queen will celebrate this year without Philip.

According to royal expert Katie Nicholl, while speaking on Royal Beat, the royal family will not allow the Queen to be alone despite last year’s practice.

“The idea that the Queen will be on her own for Christmas without Philip I simply cannot believe the family will allow to happen.”

“I don’t think it will happen,” she added.