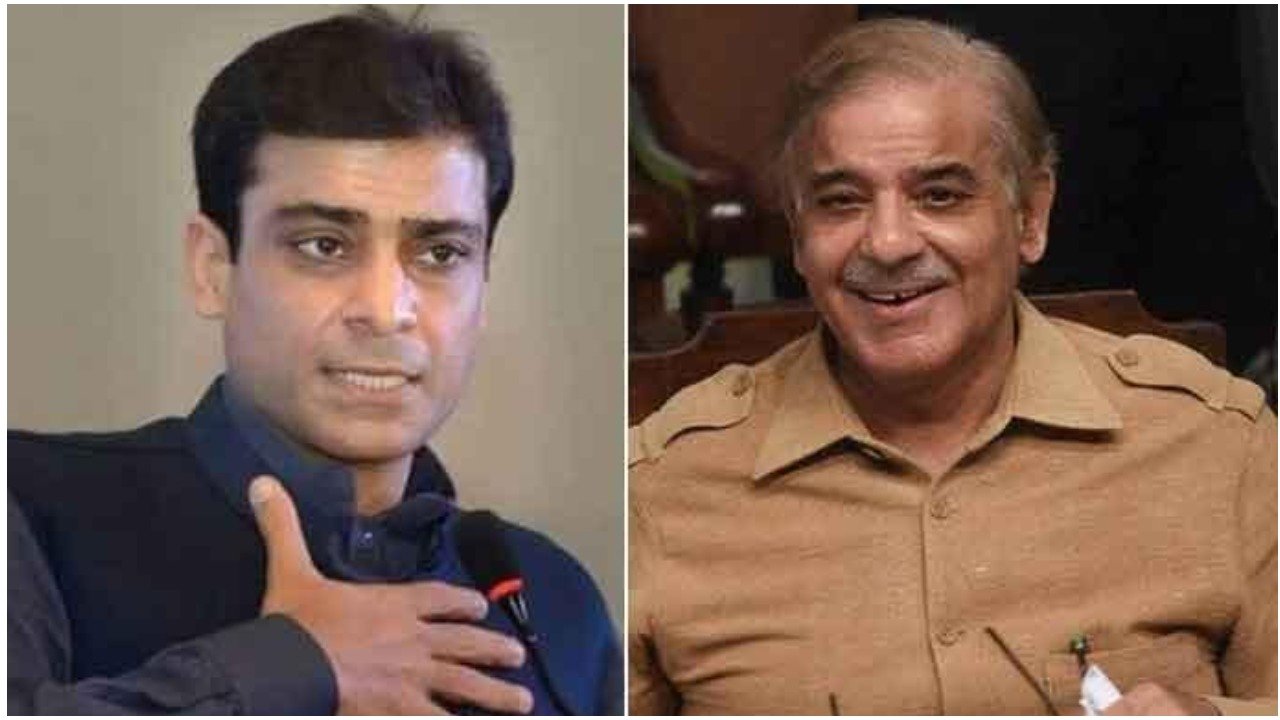 LAHORE: On Thursday, a special court extended interim bail of Leader of the Opposition in the National Assembly Shehbaz Sharif and his son Hamza Shehbaz in a case related to the money laundering and sugar scam.

The father-son duo moved to court as it resumed hearing the case. The court extended their interim bail until Jan 4 and directed the defence counsels to forward their arguments on the Federal Investigation Agency’s (FIA) objection to the jurisdiction of the special court to hear the case.

The next hearing was fixed for Dec 24 when the court would hear arguments. The FIA had previously questioned the jurisdiction of the special court for banking offences to entertain the matter.

Shehbaz and his sons, Hamza and Suleman are facing the money laundering and sugar scam. The FIA has finalized the case challan listing as many as 100 witnesses including scrap dealers, hardware and sanitary shop owners.