Katrina Kaif and her Kashmiri father: everything you need to know 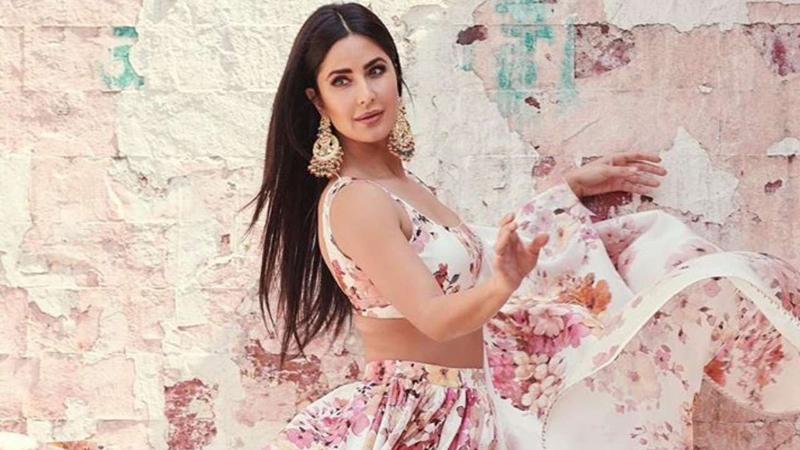 Katrina Kaif, the Bollywood actress who is slated to marry Vicky Kaushal this week, was born in Hong Kong on July 16, 1983.

Her father is a Kashmiri Muslim named Mohammad Kaif, and her mother is a British barrister and charity worker named Suzanne Turcott.

Kaif’s parents divorced in XXXX when she was a child. Later, her father moved to the United States.

Katrina Kaif had once said her father had no influence on her or her siblings while they were growing up, and they were raised by their mother.

“When I see friends who have wonderful fathers who are like pillars of support for their families, I say, if only I had that. But instead of complaining, I should be grateful for all the other things I have,” the soon-to-be bride had said on her father’s absence in her life.

Katrina had stated in an interview with Indian media in 2009 that she had lost contact with her father.

Katrina, who describes herself as a “strong believer in God,” was raised to respect all faiths because her mother is a Christian and her father is a Muslim.