Rainfall could replace snowfall in the Arctic by 2060 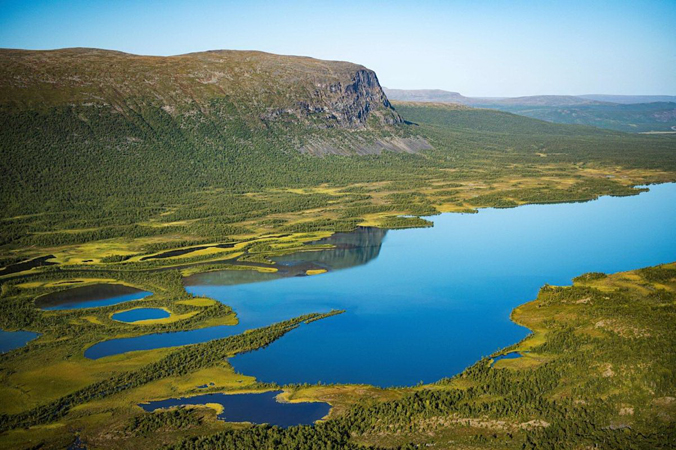 Rain could replace snowfall as the main form of precipitation in parts of the Arctic by 2060 thanks to climate change – up to two decades earlier than previously thought.

In the study, researchers from the University of Manitoba compared the latest projections with the results of previous climate models.

Precipitation levels are on the rise in the Arctic, as rising global temperatures melt increasing amounts of sea ice, adding moisture to the air.

The region is known to be warming faster than most other parts of the globe, producing significant environmental shifts in the region which will only worsen.

For example, an increase of rainfall on top of existing snow cover could contribute to the formation of more surface ice, stopping caribou and reindeer from foraging.

The impacts will not be limited to the Arctic, however, with the loss of snow cover reducing Earth’s ability to reflect solar rays into space, leading to more warming.

Based on the findings, the researchers are calling for authorities around the world to introduce more stringent climate mitigation policies.

Speaking to AFP, Dr Michelle McCrystall, who led the study, said: ‘Changes are going to be more severe and occur much earlier than projected and so will have huge implications for life in and beyond the Arctic. 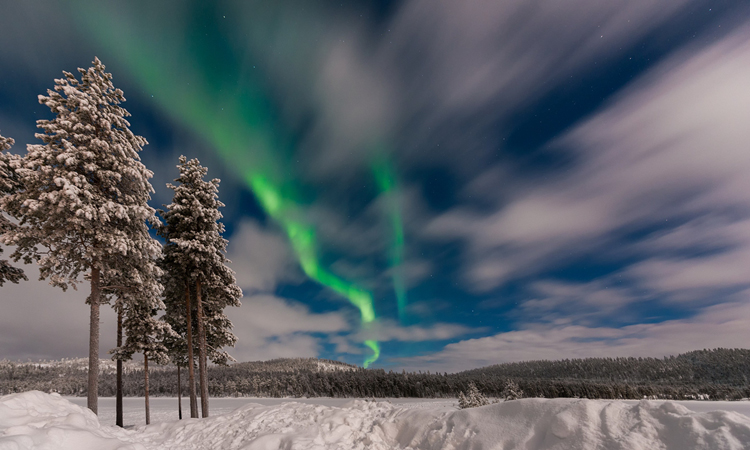 ‘In autumn, for example, when the greatest changes occur, the central Arctic may transition around 2070 in the latest set of models.’

In their study, the team analysed the latest projections from the Coupled Model Intercomparison Project.

This simulates the Earth’s climate in such a way that the different parts of the model can realistically interact.

Looking at how the water cycle in the Arctic might change by the year 2100, the researchers found that all forms of precipitation, including rain and snow, are projected to increase across all the seasons as a result of global warming.

Rain will supersede snow one to two decades earlier than previous models indicated depending on the given area and seasons – a change linked to increased warming and the faster decline of sea ice.

The transition to a rainfall-dominated Arctic could also occur at lower thresholds than was predicted in previous models.

In some regions, including Greenland, such shifts may even take place after just 2.7 degrees of global warming over pre-industrial levels – the most ambitious limit set by the Paris Climate Agreement – they added.

‘The study shows that the impacts are robustly tied to the overall rate of change of global temperature, and thus will depend on greenhouse gas emissions going forward.

‘These results don’t change the expected Arctic impacts given any particular temperature rise, but do imply that the worst impacts can be avoided if countries match their stated intentions to cut emissions in line with the Paris agreement.’

‘This cannot be taken as evidence that the Arctic rainfall will increase “faster than expected” though,’ he cautioned – noting that some of the coupled models used have climate sensitivities larger than can be observationally supported.

‘This leads on average to warmer future temperatures than can be expected and so earlier transitions for Arctic change.

‘The IPCC forecast global temperatures to rise significantly less fast than the CMIP6 ensemble mean, and this projection doesn’t take that into account. The claim of a new, “more rapid” forecast is unsupported.’

The full findings of the study were published in the journal Nature Communications.