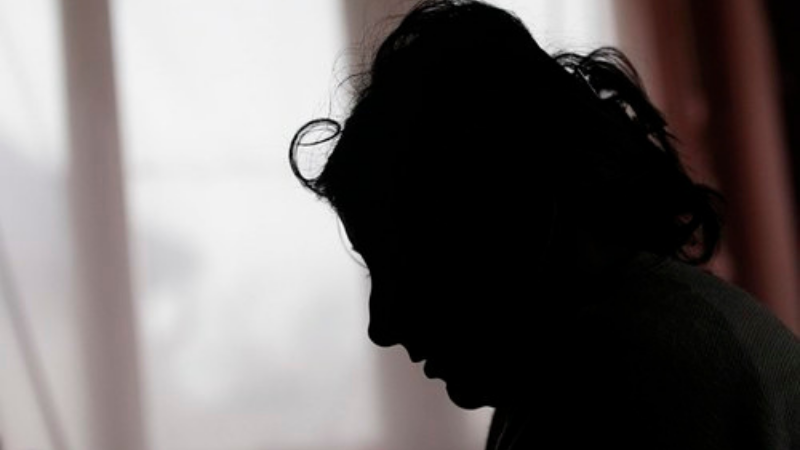 CHINIOT: An alleged gang rape of a 14-year old girl in Chiniot has put the spotlight on the district police for first delaying registration of the case and then failing to apprehend the suspects, Abdul Waheed and Mohammad Shoaib, despite cancellation of their bail by the court.

The victim’s parents, who protested outside the Lahore Press Club and are pressing the government for justice, claim that the girl was kidnapped by two suspects and gang raped after she left her house to buy groceries. It took the police four days to register an FIR (a copy of which is available with Daily Times) because, according to locals, the suspects belong to influential families and are being protected by law enforcement authorities. 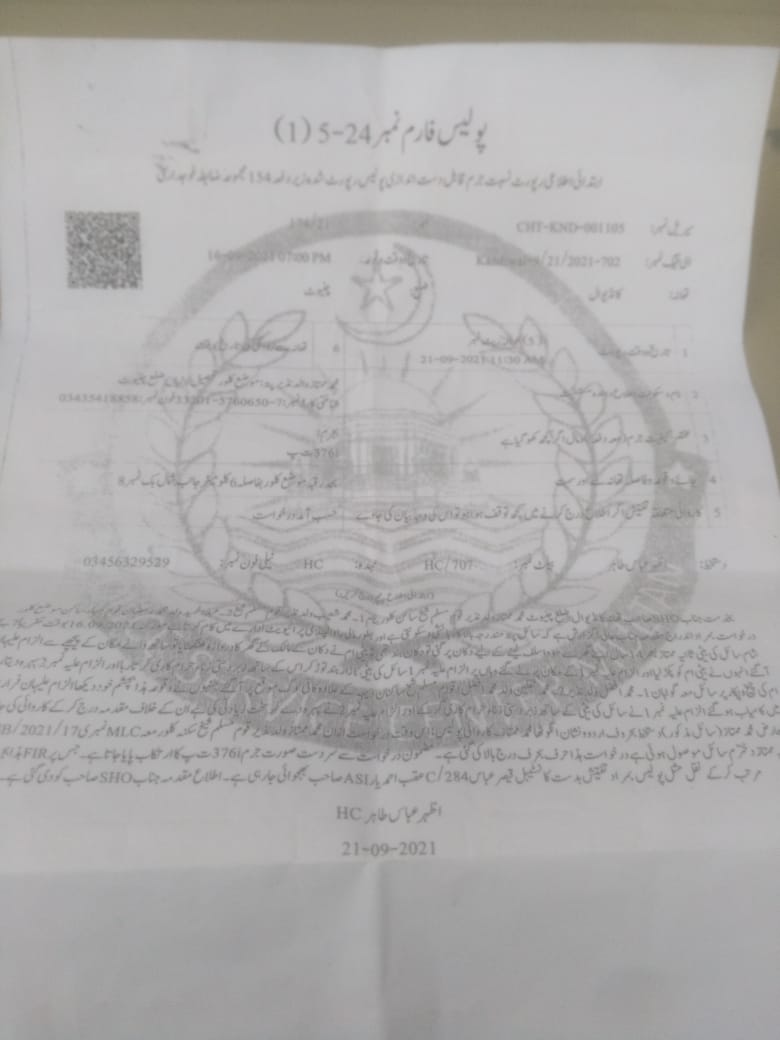 “The police did not cooperate with us at all,” said the victim’s father, who needed emergency treatment in a local hospital after the attack. “Even when the court cancelled their bail, they were able to flee the court premises without any trouble.”

Daily Times repeatedly tried to contact the Kindiwal police station, where the case was registered, but they have not provided any information about the case at all.

‘Now, the accused party threatened to kill my son, we are a poor family with little chance of securing justice, especially as Abdul Waheed Muhammad Shoaib are influential and have sympathizers in local police, but we will continue to fight,’ father of victim told Daily Times.