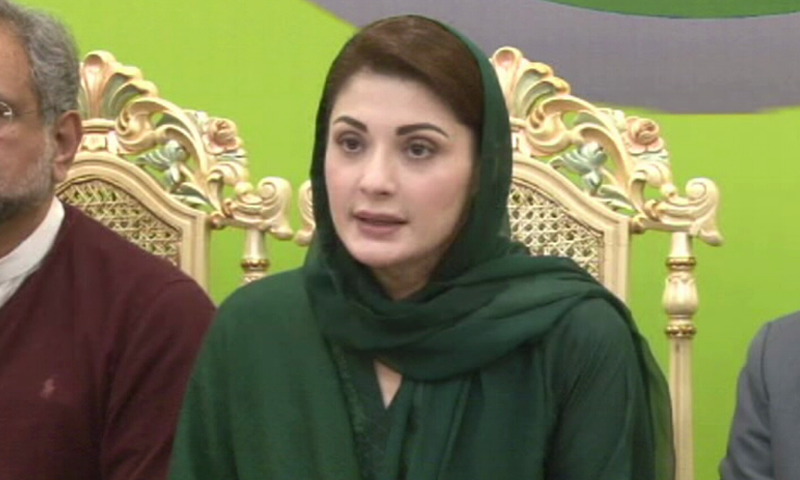 CPNE has urged the PML-N leadership that should publicly apologise for its undemocratic and press-freedom repressing acts of the past.

Moreover, they insisted that the committee formed by the government should tell the nation, through a transparent investigation as to what other measures were taken by past regimes to suppress the media, influence editorial policy and “massacre” disliked media groups.

In a statement, the CPNE termed Maryam Nawaz’s admission a charge sheet against the PML-N government, which is now seeking the cooperation of media and contending to become the champions of press freedom and the independent media.

The statement expressed that similar to previous governments, the CPNE always spoke against the incumbent government’s anti-press freedom measures and called for a transparent, acceptable and equitable mechanism to make the distribution of advertisements fair.

The CPNE demanded that the inquiry committee set up by Minister for Information Fawad Chaudhry should not only carry out an unbiased investigation into the distribution of advertisements and rewarding of favoured groups during the PPP and PML-N regimes but also inform masses about the advertising policy of the last three years.