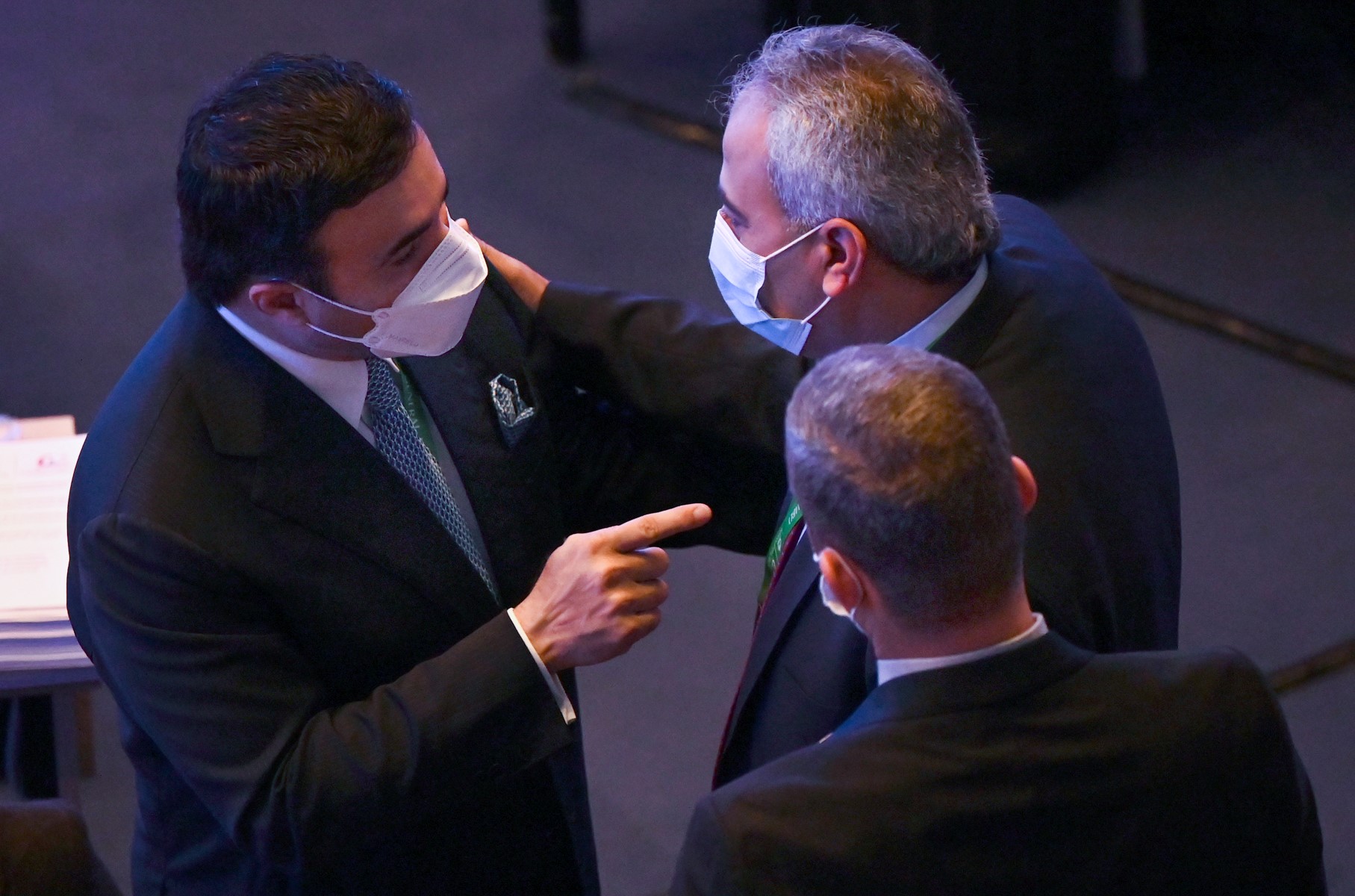 An Emirati general accused of torture was elected president of Interpol Thursday, the global police agency said, despite the concerns of human rights organisations and members of the European Parliament.

“Mr Ahmed Nasser AL RAISI of the United Arab Emirates has been elected to the post of President (4-yr term),” Interpol said on Twitter.

General Al-Raisi, head of the United Arab Emirates’ security forces, will take on a largely ceremonial and voluntary role.

It is Interpol Secretary General Juergen Stock who handles day-to-day management of the organisation. Stock was given a second five-year term in 2019.

Complaints of “torture” were filed against the Emirati general in recent months in France and Turkey, which is hosting Interpol’s general assembly in Istanbul this week.

The appointment follows generous funding by the UAE for the Lyon, France-based body and accusations Abu Dhabi has abused Interpol’s system of so-called “red notices” for wanted suspects to persecute political dissidents.

Three European Parliament members wrote a letter dated November 11 to European Commission President Ursula von der Leyen to warn of the impact the general’s appointment would have on Interpol.

“The election of General Al Raisi would undermine the mission and reputation of Interpol and severely affect the ability of the organisation to carry out its mission effectively,” they wrote.

And in October 2020, 19 NGOs, including Human Rights Watch, expressed concern about the possible choice of Raisi, whom they described as being “part of a security apparatus that continues to systematically target peaceful critics”.