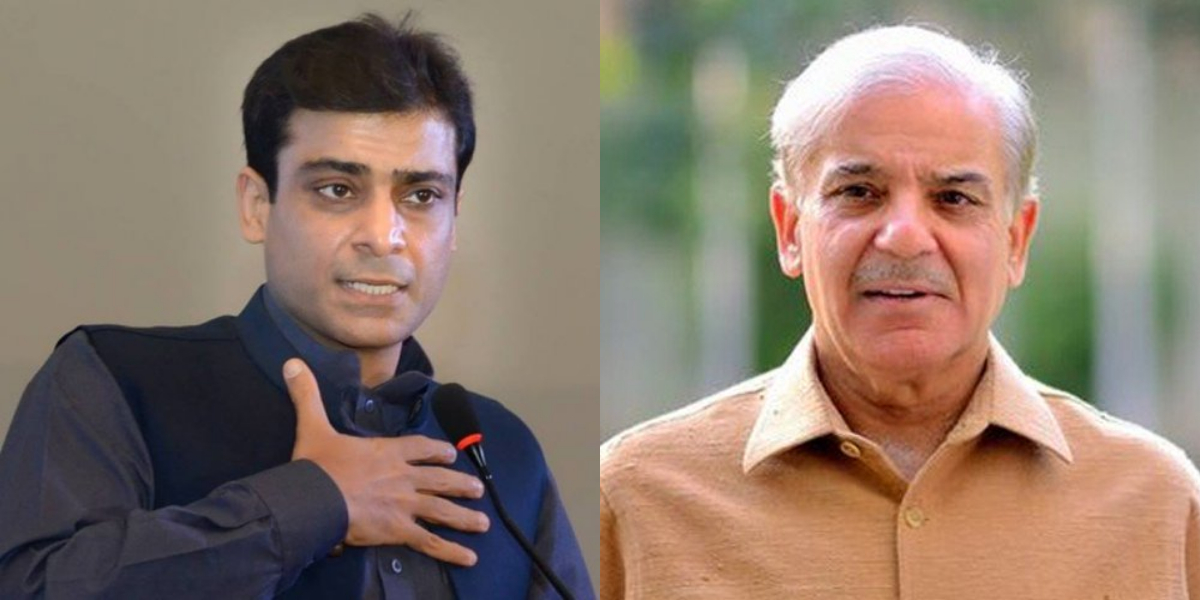 LAHORE: On Saturday, a banking court in Lahore extended the pre-arrest bails of  PML-N President or Leader of Opposition in National Assembly Shehbaz Sharif and his son Hamza Shehbaz in a money laundering case till December 11.

At the beginning of the hearing, Shehbaz Sharif told the court that he has nothing to do with Ramzan Sugar Mills as it was owned by his father.

“My children’s sugar mills suffered billions of losses because of me,” he added.

Moreover, the PML-N leader told the court that NAB was also hearing the same case.

Answering his comments, the judge told Shehbaz Sharif that the bench has noted down his points.

Furthermore, the banking court judge directed the Federal Investigation Agency (FIA) to present the incomplete challan against Shehbaz and others nominated in the money laundering case at the next hearing.

However, FIA will be given no more time for submitting the challan against the suspects in the money laundering case, the judge remarked.