Buzdar for sparing no effort against dengue 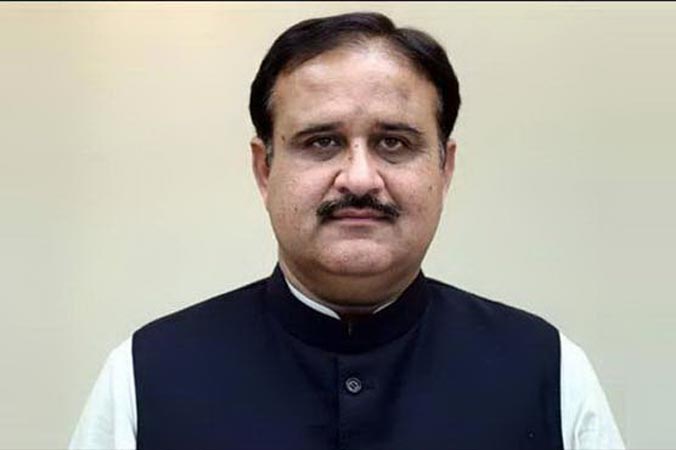 Punjab Chief Minister Sardar Usman Buzdar Tuesday directed strict compliance of the dengue surveillance plan, adding that all possible resources should be utilized for this purpose.

Issuing directions to the Punjab Health Minister Dr Yasmin Rashid and the provincial administration from Saudi Arabia, the chief minister directed the divisional commissioners and deputy commissioners to personally supervise the anti-dengue drive and added that officials concerned should ensure their availability in the field to speed up the efforts, says a news release.

He said that clinical management should be fully focused to treat patients and they should be provided with every facility in the hospitals for ensuring the best treatment. He said that anti-dengue Standard Operating Procedures (SOPs), devised in the light of World Health Organization (WHO) guidelines, should be implemented and effective steps be continued to deal with this disease, adding that negative dengue effects should be minimized.

Usman Buzdar said: “I am saddened over the loss of precious human lives” and the line departments should fully strive to implement the anti-dengue plan for ensuring the health and safety of citizens”.

He emphasized that desired results would have to be achieved through collective efforts against the dengue disease.

“The officials of best performing districts would be appreciated as there was no room for any negligence and departmental action would be taken in case of poor performance”, he added.

CS says all possible steps taken to facilitate farmers: Chief Secretary Punjab Kamran Ali Afzal Tuesday said all possible steps were being taken for the betterment of agriculture and solution to the problems of farmers. He said this during a meeting with a five-member delegation of Pakistan Kissan Ittehad led by Central President Khalid Mehmood Khokhar here at the Civil Secretariat.

During the meeting, the delegation briefed the Chief Secretary about the problems of growers and discussed important issues including the support price of wheat, cost of production of crops, and supply of canal water for agriculture.

The Chief Secretary issued instructions on the spot to resolve some of the problems highlighted by the delegation.

He directed the Secretary Agriculture to ensure the availability of all fertilizers at fixed price. The delegation informed the Chief Secretary that the production cost of crops had increased manifold, due to which the support price of wheat and sugarcane must be increased.

He said the agriculture sector was the backbone of country’s economy, adding that if the farmer was prosperous, the country would progress.

The secretaries of agriculture, food, and cane commissioner Punjab were also present on the occasion.