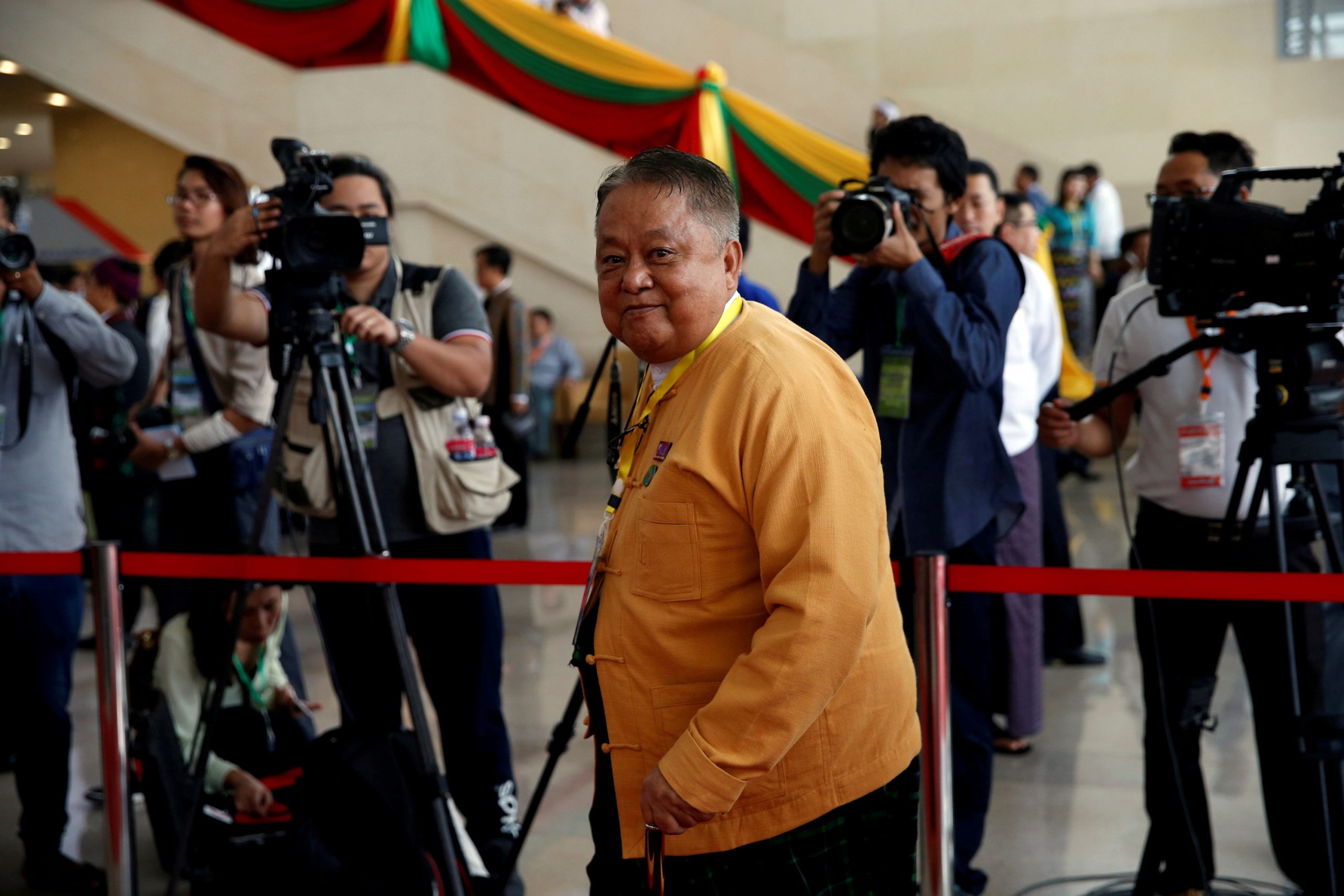 Myanmar’s military sentenced a close aide of ousted civilian leader Aung San Suu Kyi to 20 years in prison on Friday, his lawyer said, the first high-ranking member of her party to be jailed by a junta court.

The country has been in turmoil since a February 1 coup ousted Suu Kyi’s National League for Democracy (NLD) government, accusing it of fraud in 2020 polls it won in a landslide. Myanmar has since been in chaos, with huge democracy protests and a crackdown on dissent that has killed more than 1,200 people, according to a local monitoring group.

Former member of parliament and NLD speaker Win Htein was handed 20 years in jail for treason by a special court in the capital Naypyidaw, lawyer Myint Thwin told. He added that he would appeal the sentence and that his client was in good health. Win Htein, 80, is the first high-ranking NLD member to be sentenced by the junta after a trial.

The former soldier is a longtime political prisoner who has spent long stretches of time in detention for campaigning against military rule. Considered Suu Kyi’s right-hand man, he was long been sought out by international and domestic media for insights into what Myanmar’s former de facto leader is thinking.

The wheelchair-bound politician requires oxygen to help him breathe, according to local media, and suffers from hypertension, diabetes, and heart and thyroid diseases. Ahead of his arrest three days after the coup, he told local media the military putsch was “not wise”, and that its leaders “have taken (the country) in the wrong direction”.