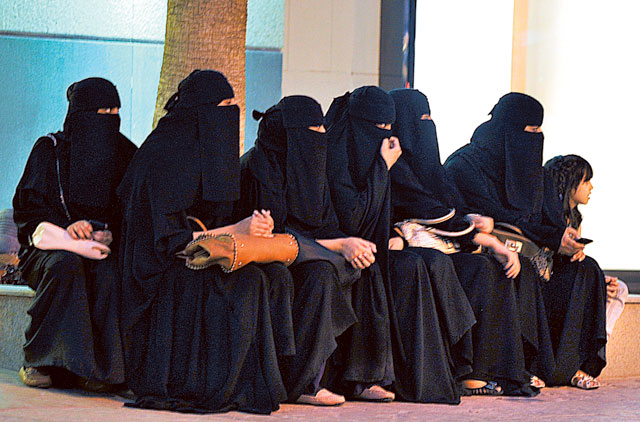 As Saudi Arabia is going through some radical changes, the University of Jeddah in Saudi Arabia has put a stop to the use of revealing clothes that are too tight to show off body parts.

The university has released a dress code that applies equally to boys and girls. Following the new order, students and staff will not be allowed to come to the university wearing short and tight clothing such as leggings, jeans and trousers.

However, resisting the new dress code, a number of students came out and pointed out that it is a vicious step to curb individual freedom and that the university authorities have no authority to impose such conditions.

According to the new rules, students will not be able to come to the university wearing any of the clothes normally worn by students. But another group of students has come out in support of the university’s dress code.

They say the new ban protects the country’s values and morals.

The controversy related to this is also active on social media. Many people took to social media for and against the decision.

The same argument is being made by the university authorities. Officials said the new order was in line with the university’s rules for dressing modestly.