Expect pyrotechnics in West Indies vs England encore to 2016 final 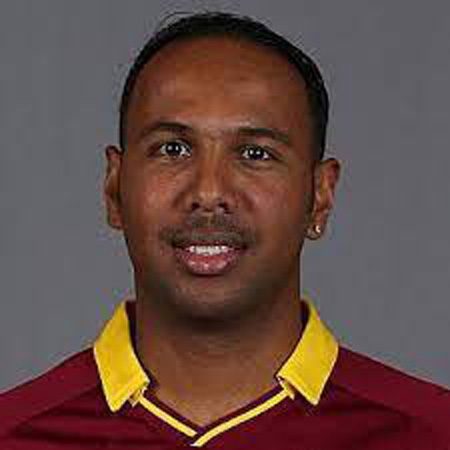 The West Indies will be confident heading into their opening match of the ICC Men’s T20 World Cup 2021 against England, which is a mouth-watering clash. They’re the defending champions and, of course, they won that incredible final against England in 2016.They also beat England in the first match of the Super 10 that year when Chris Gayle scored a brilliant hundred, so when it comes to T20 World Cups, the West Indies have had the upper hand.Having said that, T20 cricket is such a fickle game that either of those two powerful teams can win. I really expect it to be a thriller, a game full of pyrotechnics with power hitters on both teams but I would give West Indies the slight edge.

Too much time has elapsed for that final from five years ago to have any real part to play this time round but there will be plenty of memories of it.Of course, everyone remembers those four sixes from Carlos Brathwaite at the very end but less people remember that the second ball of the game really started things for West Indies and set the tone. That was when I got Jason Roy out clean bowled! The first ball I had actually had a huge shout for lbw that was just sliding down the leg side but the second ball was right on target.

People don’t always remember that I bowled amazingly in that game – I bowled a maiden, I took two for 16 from my four overs and also got England captain Eoin Morgan out! From a personal standpoint, I certainly rank that as my best performance for the West Indies, especially given the fact it was a World Cup final. To put in a performance like that on the biggest stage was something I will cherish for the rest of my life.I understand that my performance is rightly overshadowed by the pyrotechnics of Carlos Brathwaite because those four sixes are indelibly etched in our minds in the Caribbean – that is part and parcel of a team sport, sometimes you go unnoticed.

But it was such a sweet victory and it was a victory for the people of the Caribbean. Earlier that day, the West Indies had beaten Australia in the final of the ICC Women’s Twenty20 World Cup as well, so we were buoyed by that.I’ve been asked the question so many times how I felt going into that final over – knowing we needed 19 off Ben Stokes with Marlon Samuels and Carlos at the crease.If anyone says they were confident we were going to win that game, I would definitely not take that at face value!

Five years later and I think West Indies have as good a chance as any team to win the title again. Many people have pegged them as the favourites, and quite rightly so because of the match-winners in that line-up.Any one of their players can single-handedly win a game and the experience of Chris Gayle, Kieron Pollard and Dwayne Bravo to name just a few, with their ability to stay calm under pressure, will count for a lot.