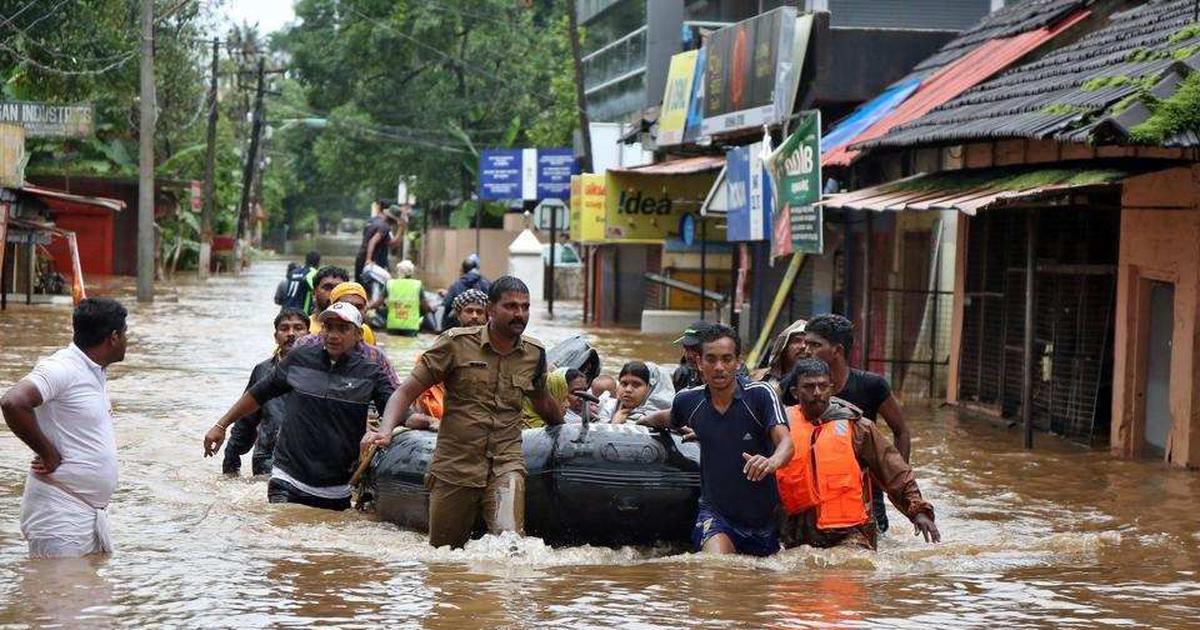 More than 100 people have died in several days of massive flooding and devastating landslides that swept away roads and houses in India and Nepal, officials said on Wednesday, with scores more missing.

In Uttarakhand in northern India, officials said that 46 people had died in recent days with 11 missing. In Kerala in the south chief minister Pinarayi Vijayan said that the death toll had hit 39 there.

At least 30 of those in Uttarakhand were killed in seven separate incidents in the Nainital region early Tuesday, after cloudbursts — an ultra-intense deluge of rain triggered a series of landslides and destroyed several structures.

Five of the dead were from a single family whose house was buried by a massive landslide, local official Pradeep Jain told AFP.

Another landslide in the northern Almora district killed five people after huge rocks and a wall of mud demolished and engulfed their home.

At least six others were killed on Monday in two remote districts of the Himalayan state.

The Indian Meteorological Department extended and widened its weather alert on Tuesday, predicting heavy to very heavy rainfall in the region.

The weather office said several areas were drenched by more than 400 millimetres (16 inches) of rainfall on Monday, causing landslides and flooding.

Authorities ordered the closure of schools and banned all religious and tourist activities in the state. 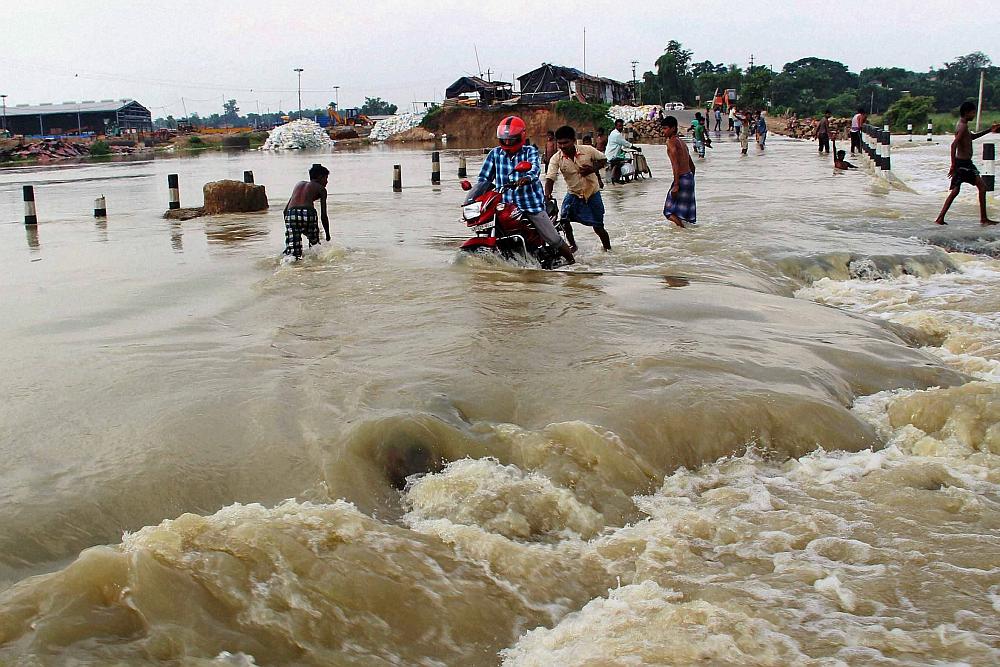 Television footage and social media videos showed residents wading through knee-deep water near Nainital lake, a tourist hotspot, and the Ganges bursting its banks in Rishikesh.

More than 100 tourists were stuck inside a resort in Ramgarh after the overflowing Kosi river deluged several areas.

In Nepal, disasters management division official Humkala Pandey said: “In the last three days, there have been 31 deaths from floods and landslides triggered by heavy post-monsoon rainfalls across the country. Forty-three people are missing.”

He added: “It’s still raining in many places. We are still compiling data from the field. The death toll could go up further.”

Landslides are a regular danger in the Himalayan region, but experts say they are becoming more common as rains become increasingly erratic and glaciers melt.

In February, a ferocious flash flood hurtled down a remote valley in Uttarakhand, killing around 200 people. At least 5,700 people perished there in 2013.

Forecasters have also warned of more downpours in the coming days in Kerala.

Many dams in the state were nearing the danger mark and authorities were evacuating thousands to safer locations as major rivers overflowed.

India’s weather office said heavy rains will again lash the state in the next two days after a brief reprieve on Tuesday.

In 2018, almost 500 people died in the coastal state in the worst flooding in a century.