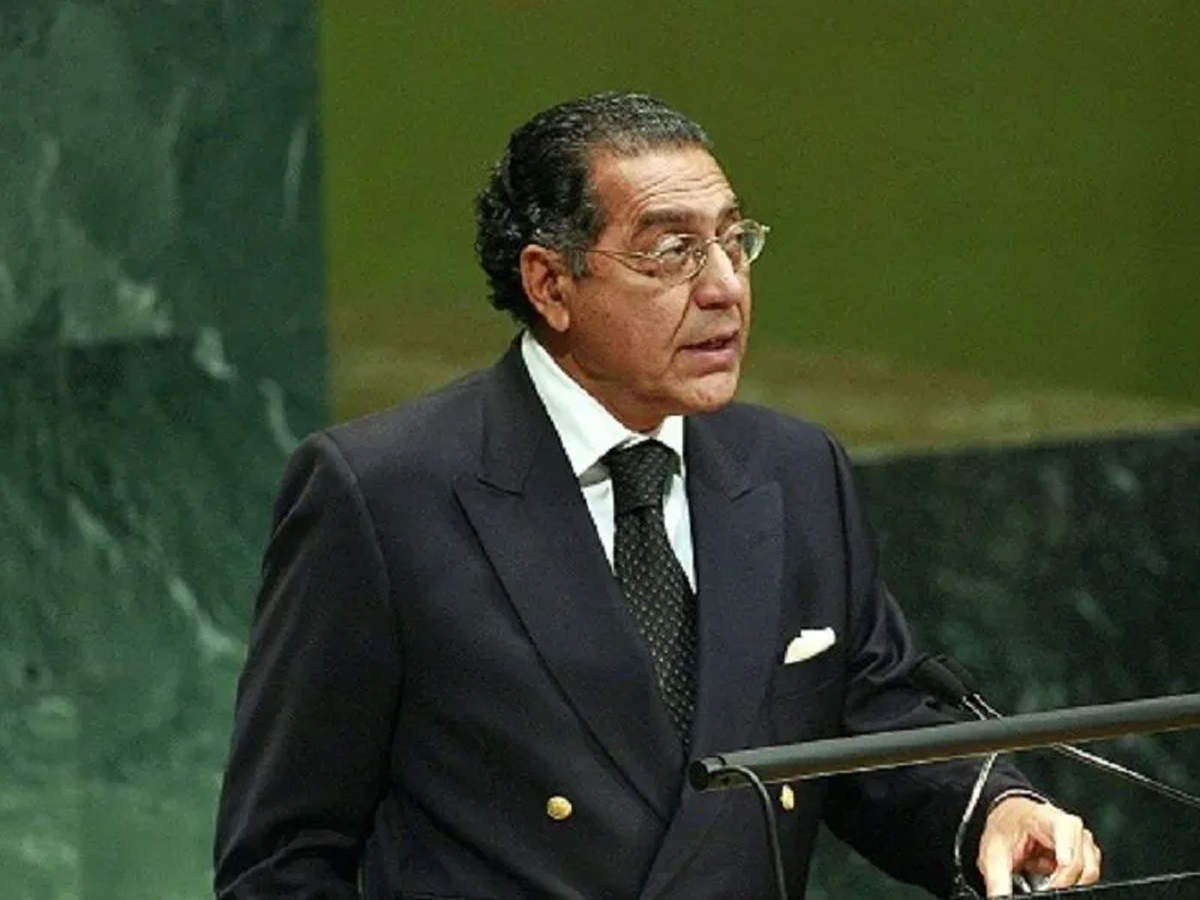 NEW YORK: On Tuesday, Munir Akram, the Permanent Representative of Pakistan to the United Nations has said that India is supporting terrorism in Pakistan, Daily Times reported.

While addressing the first committee meeting of the UN in New York, Akram pointed out the warmongering steps of the Indian government under the Hindutava ideology, adding that New Delhi used the DisInfo lab to hide its crimes.

The Pakistani diplomat further maintained that India is weaponizing the South Asian region, as in last year only New Delhi had purchase weapons worth $73 billion. Meanwhile, Pakistan wants peace but is ready to combat any kind of mischievous act from the Indian side, Akram warned.

He also highlighted the dire need to resolve the decades-long disputes between Islamabad and New Delhi for sustainable peace and stability in South Asia.

“India is playing a role of a spoiler in Afghanistan,” FM Shah Mahmood Qureshi had said in an exclusive interview with Al Jazeera Tv.

He hoped that India will stop destroying the peace attempts in Afghanistan and the way to reconciliation will be cleared in the neighboring country.