PM doesn’t own any offshore company 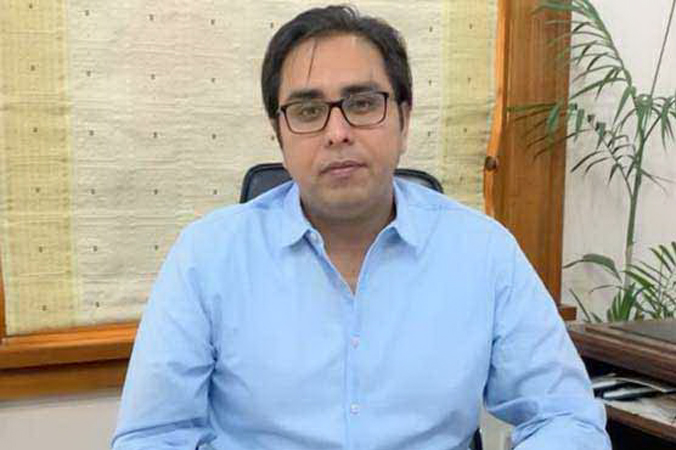 The International Consortium of Investigative Journalists (ICIJ) has confirmed that Prime Minister Imran Khan doesn’t own any offshore company, Senator Faisal Javed said on Sunday after the unveiling of Pandora Papers.

Addressing a gathering in Faisalabad, Gill said that the prime minister “neither engages in such activities and nor does he spare anyone who does”. “That being said, if I or anyone else has an offshore company, then it is we who will have to answer for that,” he added. Gill said that the address of the prime minister’s residence is “2 Zaman Park”. He said he was asked whether the premier has registered a property abroad under someone else’s name, so he wishes to clarify that there are two properties, about half a kilometre apart, with two separate entrances, but with the “same address”. He said whosoever owns the offshore companies will have to answer for his businesses himself. The prime minister does not personally know the man, not has ever met him or his father, the premier’s aide said. “So this is in response to all those who are trying to spread misinformation.”