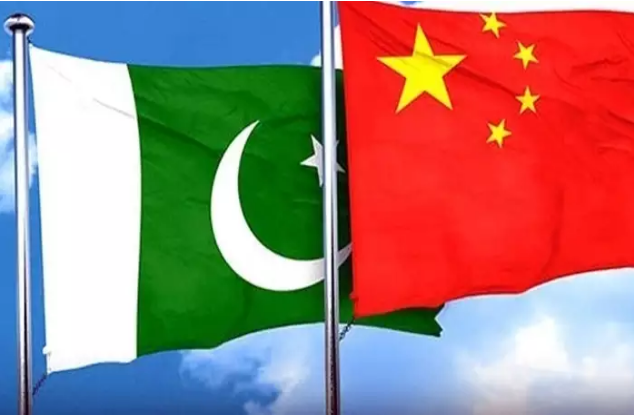 BEIJING: An eight-a-side ‘Iron Brothers Cricket Tournament’ featuring Pakistani, Chinese and Sri Lankan teams was held to celebrate 70th anniversary of the establishment of diplomatic relations between Pakistan and China.

The event was organized by Pakistan Embassy Beijing and sponsored by Habib Bank Limited Beijing Branch.

The tournament was followed by a cultural gals and award ceremony at the Embassy of Pakistan, Beijing.

He said the cricket tournament was part of over 100 events being organized to celebrate seven decades of friendship and diplomatic ties between Pakistan and China.

Ambassador Haque also thanked the Chinese and Sri Lankan teams for participation and making the tournament a great success.

Later, a cultural show displayed by Pakistani and Chinese artists enthralled audience with their national songs and exquisite performances.

Some stalls were also set up to promote traditional Chinese tea and sweets among the Pakistani community.