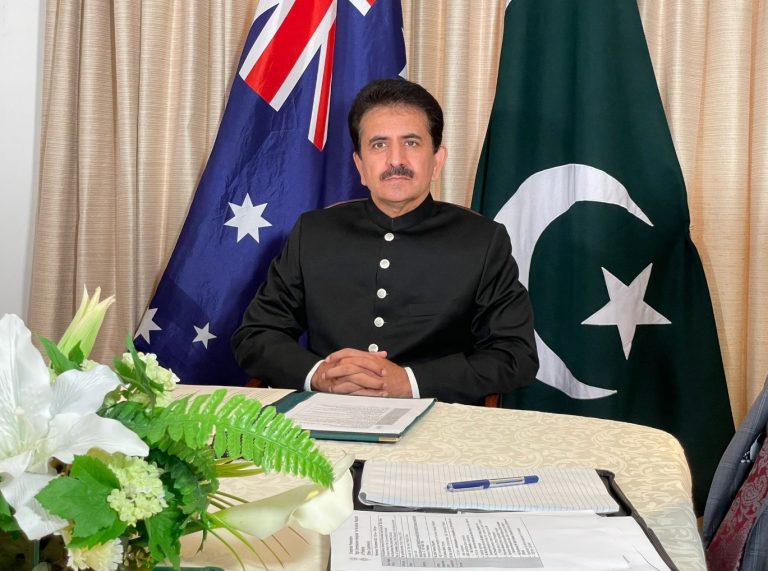 CANBERRA (Australia): On Wednesday, Pakistan’s High Commissioner to Australia Zahid Hafeez Chaudhri presented his credentials to the Governor-General of the Commonwealth of Australia Sir David Hurley AC DSC (Retd). The ceremony was held in a virtual mode due to COVID-19 related restrictions.

Governor General Sir David Hurley expressed his gratitude to the President of Pakistan, Dr. Arif Alvi for his kind sentiments. He affirmed that Pakistan and Australia had a tradition of warm relations and expressed the desire for further strengthening relations between the two countries on bilateral and multilateral fora.

He recalled friendly longstanding relations between the two countries since Pakistan’s independence. He also conveyed the invitation of the Prime Minister to the Governor General to visit Pakistan at his convenience.

Today presented my credentials as High Commissioner for Pakistan to the Commonwealth of Australia to H.E. the Hon. Governor General Sir David Hurley. Look forward to working for further strengthening 🇵🇰-🇦🇺 ties and serving the very dynamic 🇵🇰 community in 🇦🇺@SMQureshiPTI pic.twitter.com/gTVw60tB0F

The Governor General fondly recalled his earlier visit to Pakistan in 2013 and pleasant interaction with the people of Pakistan. He expressed his desire to visit Pakistan again. The High Commissioner highlighted that the Pakistani community in Australia was one of the most vibrant links between the two countries, contributing significantly in multiple fields in Australia. 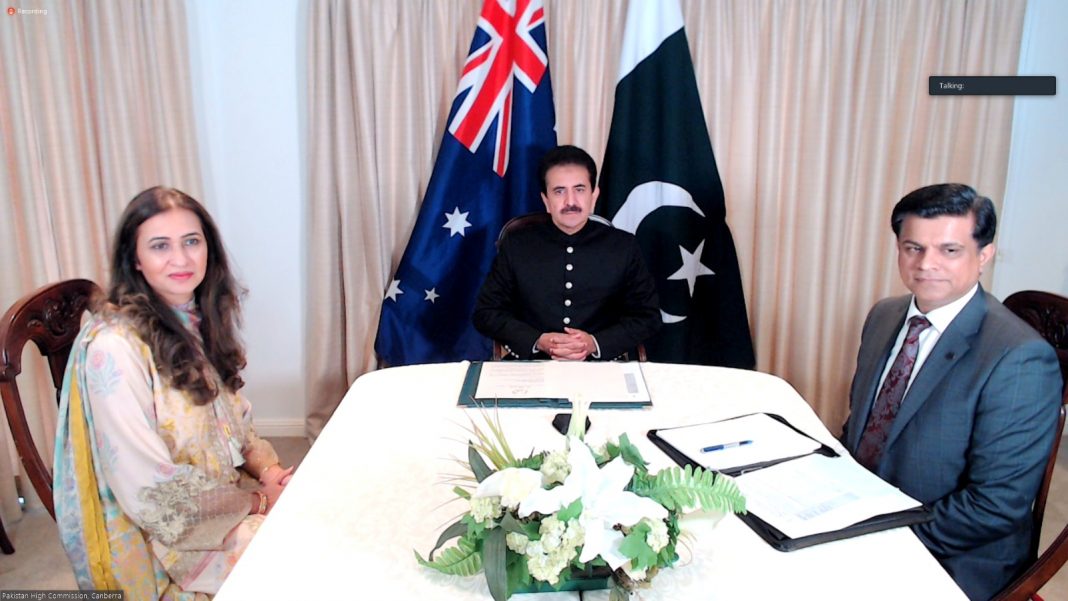