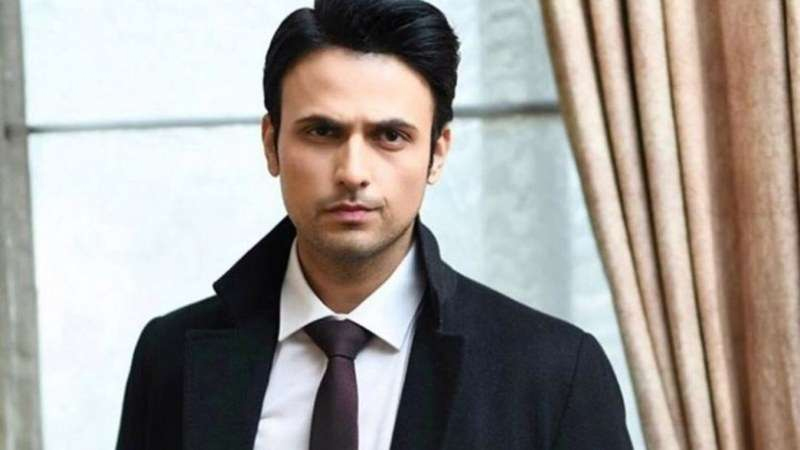 Actor Usman Mukhtar says his mother and her comfort is more important for him than his career and that he would rather look for other career options than shift to Karachi for work.

In a recent interview on YouTube, Usman Mukhtar talked about his decision to not move to Karachi like other actors from Islamabad, saying that his choice stems from him choosing his mother’s comfort over work.

“I have lost some projects but for me, my mother comes first before anything else… and she’s unwell so I can’t leave her in Islamabad and come,” he said, sharing that he has taken up very few projects where he had to travel to Karachi for longer periods of time.

In fact, Usman has also lost projects due to his reluctance to move to the port city. He is, however, willing to travel for about two-four weeks for projects only when there’s someone to look after his mother in his hometown.

“My mother has dementia,” Usman further opened up, saying that that is one reason for him to not subject her to a change in environment.

Talking about his long-term plans about his career, Usman Mukhtar said, “If it gets really difficult for me to travel then I’ll probably look for other career options rather than disturb my mother.”

The actor backed up his statement saying, “I don’t think it’s inspirational or anything out of the ordinary. I think she is the most important person in my life and it is my duty to be there for her. She needs to be comfortable in the situation she is in.”

Usman Mukhtar will next be seen in Sinf e Aahan, a collaboration between Six Sigma Plus, Next Level Entertainment, and ISPR. It will air on ARY Digital.