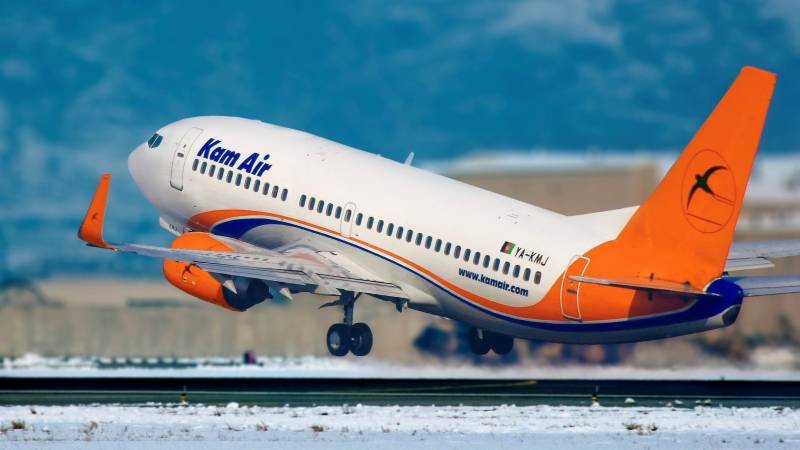 The sources said that the Afghan Ministry of Aviation had written a letter to the Pakistani authorities and demanded permission for flights of the Afghan airlines. According to the sources, the Air Transport Department of the CAA has also given approval in this regard.

Kam Air is the largest private Afghan airline that was founded in 2003. It has seven aircraft and a workforce of over 1,200 people, operating scheduled domestic passenger services throughout Afghanistan and international services to destinations in Central Asia, South Asia, and the Middle East.

After the Taliban’s entrance in Kabul, the aviation services in the country were suspended on August 15, 2021. Later, domestic flights restarted on September 5, 2021. And now its international flights have been started.